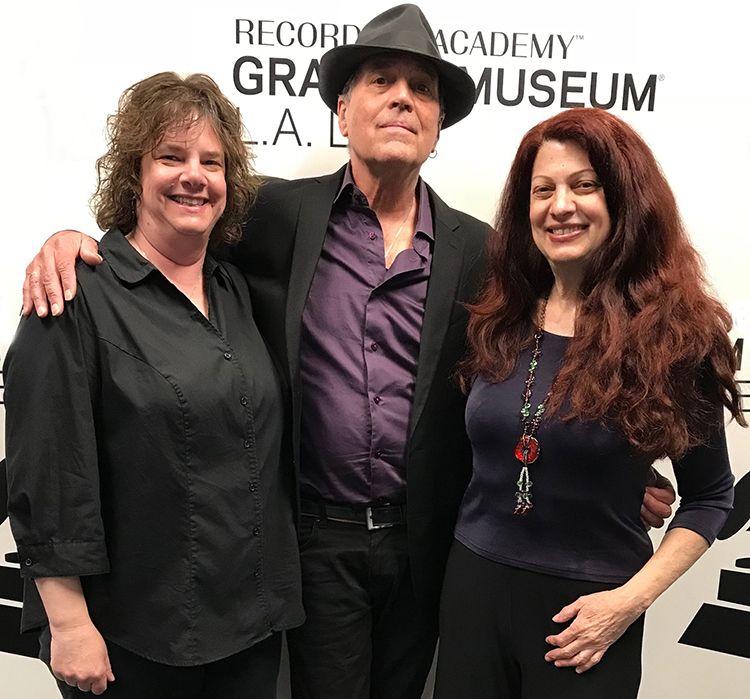 We have the rare privilege of presenting one of America’s great songwriters ~ the composer of such standards as Thirsty Boots (recorded by Bob Dylan), Violets of Dawn (recorded by Ricky Nelson) and Close the Door Lightly When You Go (recorded by Fairport Convention, The Dillards and Johnny Cash). Eric Andersen is a songwriter’s songwriter ~ recognized by the very best of his own peers from the beginning.

His exquisite lyrics and melodies are not what hooks audiences on his music ~ it’s rather his story ~ which even for a folk singer is more romantic than his contemporary troubadours ~ Phil Ochs, Tom Paxton and Bob Dylan ~ with whom he created the Greenwich Village folk revival. In his early years Eric Andersen was inspired by legendary blues artists such as John Lee Hooker, Josh White, Mississippi John Hurt, Son House, Texas songster Mance Lipscomb, and Mississippi Fred McDowell who all came into his field of vision through the great Greenwich Village folk clubs. However, as we know, Eric is not a blues performer. He writes and sings ballads—with a gentle voice whose every song reaches towards the ineffable realm of beauty. He is far from the hard cutting edge that defines the blues ~ he is a great storyteller and poet in song—or as he calls himself~ a song poet. He is drawn to great literary sources like Albert Camus—whom he celebrated during his Centennial in 2015, and Lord Byron, who wrote the poem—“So we’ll go no more a-roving…by the light of the moon.”

He is as committed to exploring the boundaries of great literature as the historical traditions long-associated with folk music—such as the civil rights movement that animates his best known song, Thirsty Boots.

Then tell me of the ones you saw

As far as you could see

Across the plains from field to town

Marchin' to be free

And of the rusted prison gates that tumble by degree

So take off your thirsty boots and stay for awhile

Your feet are hot and weary from a dusty mile

Just lookin' for the evenin' and the mornin' in your eyes

(biography includes excerpts from the article "Poetry In Emotion" by Ross Altman, PhD)