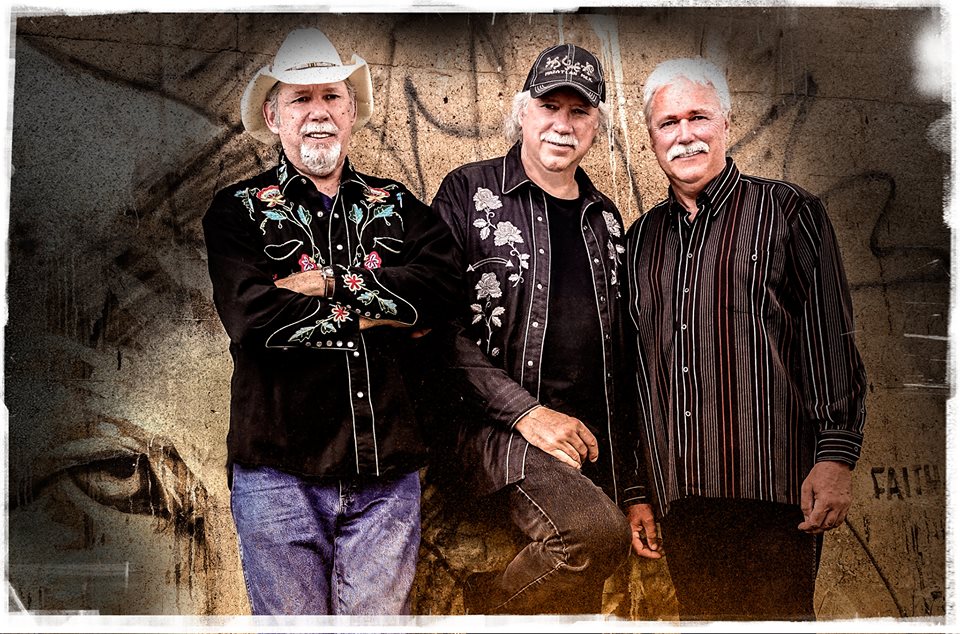 The Good Brothers have won 8 Juno Awards and are inductees to the Canadian Country Music Hall of Fame as well as the North American Country Music Association International Hall of Fame in Tennessee. Formed in the early 70s, they toured across Canada on the infamous Festival Express with Janis Joplin, The Band, The Grateful Dead and Ten Years After. They also supported Gordon Lightfoot as his opening act on his North American tour. The Good Brothers achieved eight straight Juno Awards as Best Country Group, as well as headline gigs at Massey Hall, Ontario Place and the National Arts Centre, topped off with gold and platinum album sales awards. The Good Brothers have gained a worldwide audience over the course of their 40 plus year career, and the three Good brothers, Bruce (autoharp), Brian (guitar) and Larry (banjo) and their band continue to tour extensively in Canada, the United States and Europe. They play good time roots music, straight from the heart that encompasses country, bluegrass, folk, Celtic, blues and rock ‘n’ roll. www.thegoodbrothers.com