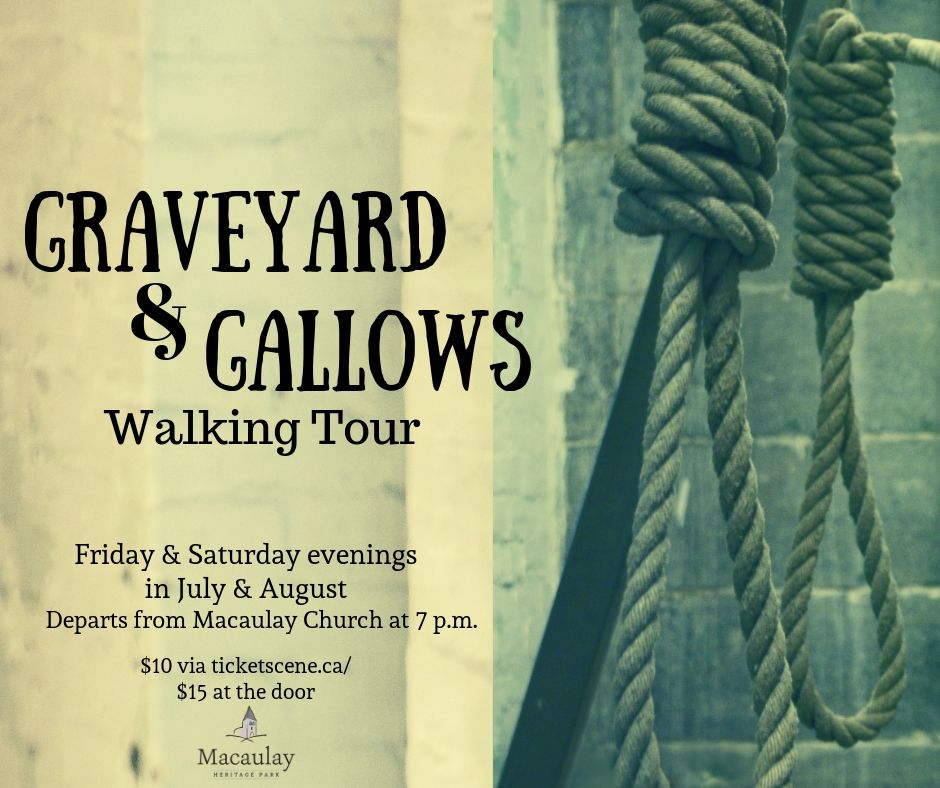 Alongside an experienced guide, explore the grounds of Macaulay Heritage Park, the historic estate of Reverend William Macaulay, who is credited with giving Picton its name. Tour the neighbouring graveyard at his former church, St. Mary Magdalene, and spot the unusual tombstone that's in Ripley's Believe or Not. The tour will make its way to the nearby courthouse, where you'll explore the exercise yards, jail cells and gallows, most famously used in the 1884 hanging of two local men, a sentence some say was based on dubious evidence.