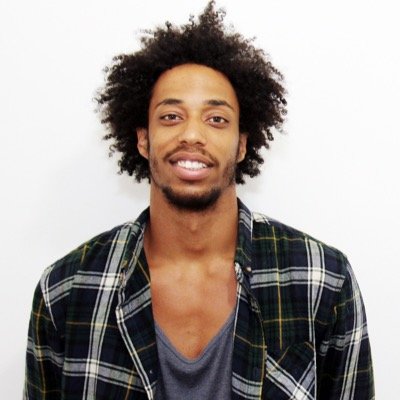 ​Blackball Comedy Saturday Pro Show will be at Rhapsody Barrel Bar in Kitchener, ON on Saturday, April 6, 2019. The doors open at 7:30PM, and the event will get underway around 8:00PM. Blackball Comedy Saturday Pro Show line-up includes Drew Behm. Rhapsody Barrel Bar is located at 179 King Street West, Kitchener, ON.
Cutoff for Online Ticket Sales is Saturday, April 6, 2019 5:29 pm EST unless the event sells out earlier.

Daniel Woodrow has been fighting to bring laughter to audiences all over the world. His laid-back, observational, calls-it-like-he-sees-it humour, will make you wish you were his best friend. Daniel’s comedy has been seen on Just For Laughs, JFL42, CTV, Comedy Network, Much Music, MTV and SiriusXM. Daniel has performed across Canada, NYC, L.A. and has even headlined twice in Iceland. You may recognize him from his multiple appearances in T.V. commercials, Video On Trial, and The Beaverton. Winner of The Brantford Comedy Festival Daniel Woodrow is becoming a destination in comedy.