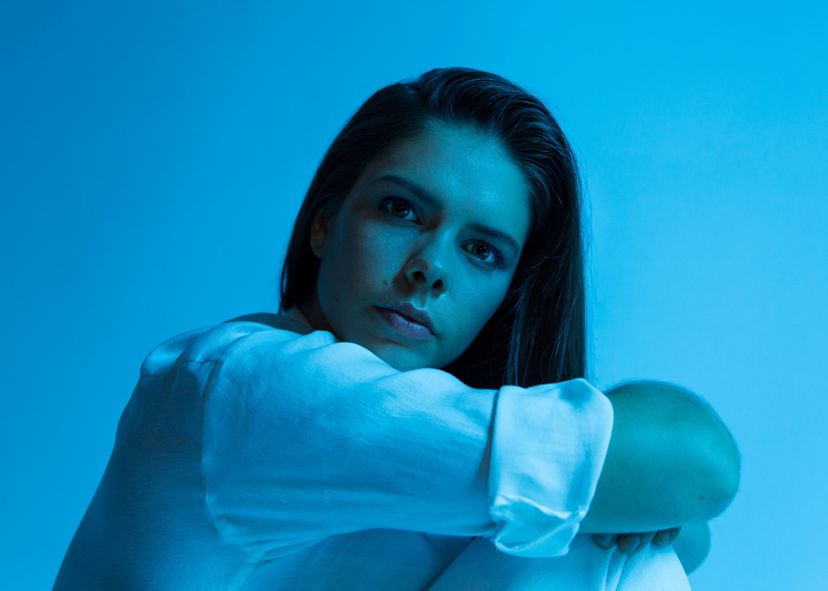 Leanne Hoffman with Kim Harris: Saturday, May 18. Doors: 7:30pm. Show: 8:00. Tickets: $20 / $15 students/seniors/un(der)waged.  A feast of east coast female voices! Leanne Hoffman’s work is a tribute to the magic of songwriting. The Halifax based singer-songwriter can lift words off a page and hearts out of their chests. It is the pursuit of that magical pairing of lyrics and melody that lead her to create unique songs that are impossible to ignore. Her debut solo-album, “What Remains” produced by Erin Costelo feels equally indebted to contemporary pop acts like Metric as it does to songwriting greats like Randy Newman and Paul Simon. Hoffman’s lyrics and resonant voice are front and centre: she’s singing about subjects from romance to family and aging to gender equality, sharing her soul as she chases that magical musical synergy.
Kim Harris' emotionally driven alternative pop is rich, deep and moving. Her sophomore LP, Heirloom, produced by Daniel Ledwell, will be released in January 2020 with its first release and title track coming this spring