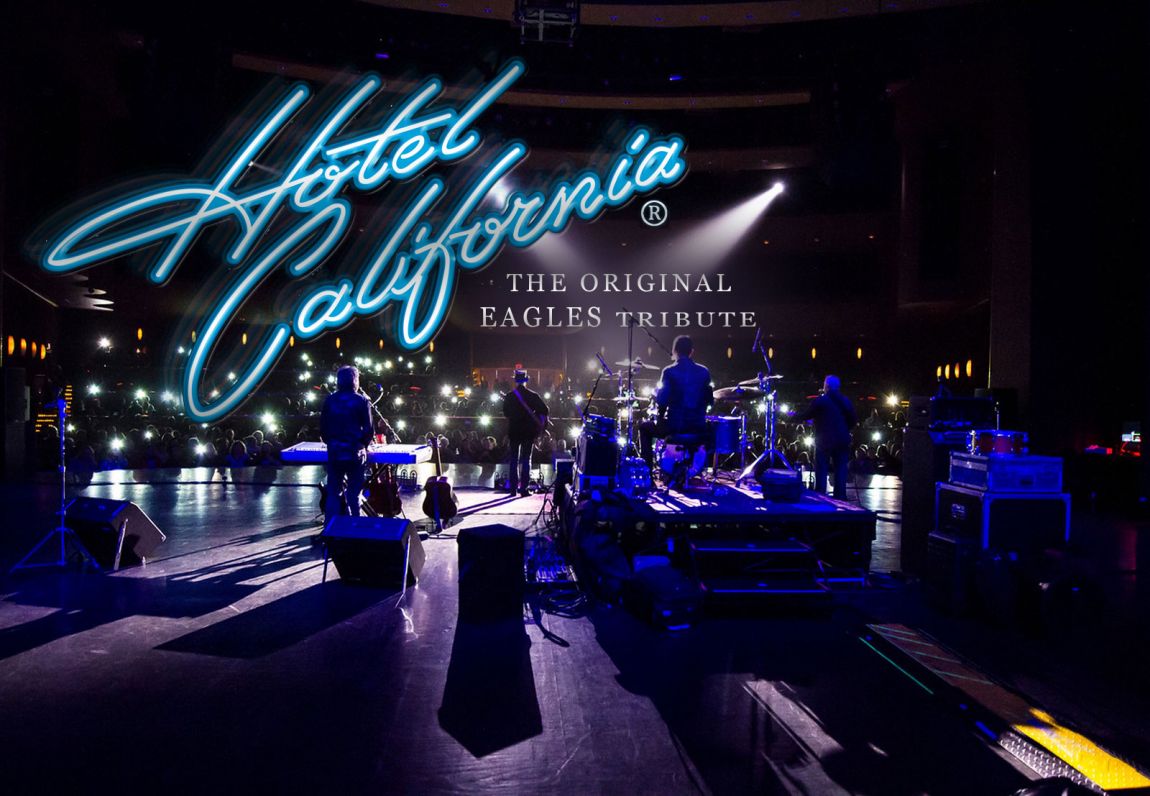 For almost three decades now HOTEL CALIFORNIA have been recreating the legendary sound of THE EAGLES, and thrilling audiences all over the world. The band set the bar in 1986, and they’ve remained the industry leading substitute for The Eagles ever since. Playing to huge outdoor and arena audiences, sharing bills with some of rock’s legends, and going places no tribute band has gone before. Catch one of the most game-changing song catalogs in the history of rock n’ roll at Gables In the Bend on Fri Aug 2, Civic long weekend.