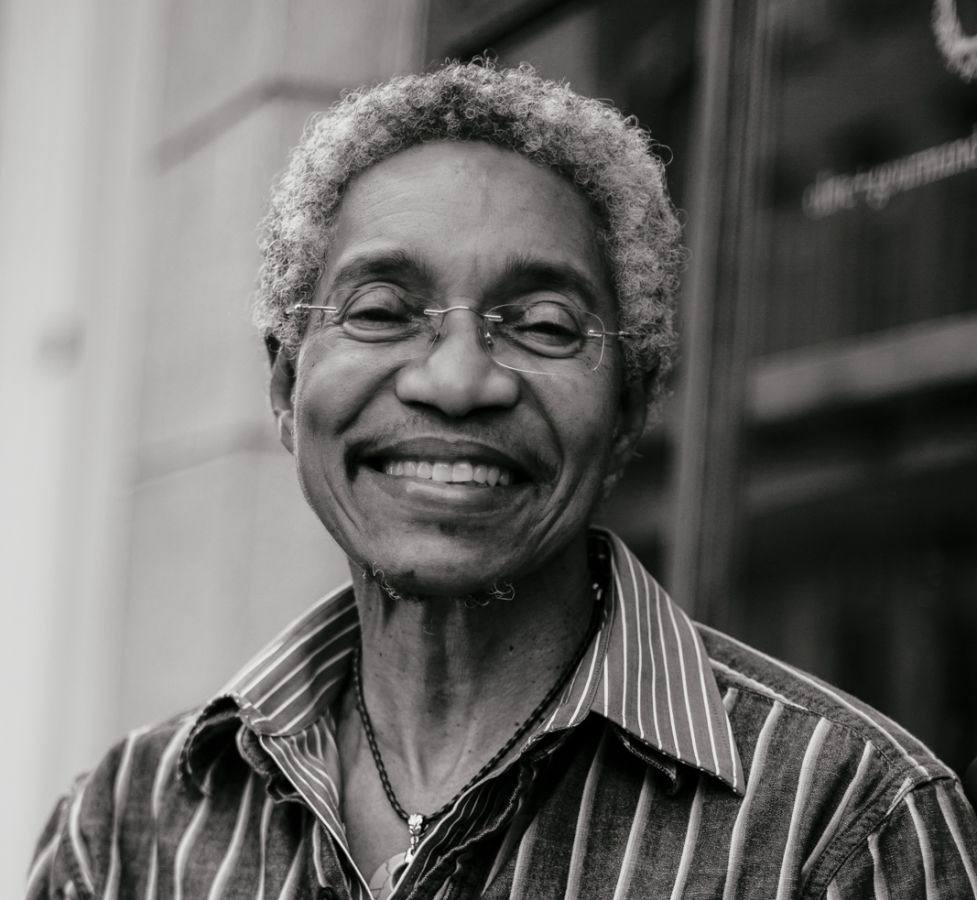 BEVERLY GLENN-COPELAND & INDIGO RISING (https://www.songcycles.com)
The diverse work of legendary singer and composer Beverly Glenn-Copeland has been gathering momentum again over the past couple of years thanks to the reissue of his genre-defying 1987 album Keyboard Fantasies on Invisible City Editions and subsequently Séance Centre. Its hybrid of new age, shades of early techno, and minimalism with the warmth of traditional songwriting resonated with new audiences and thrust Copeland into visibility. Trained on the piano since “cradlehood”, his rich career has embraced classical music, experimental jazz-inflected folk (as heard on his coveted self-titled album on GRT), children's music and cross-disciplinary collaborations—all of which inform his eclectic practice today.

DUSTINY
Dustiny began as a vehicle for revisiting the long-lost collaborative songs of Norma Tanega and Dusty Springfield. It has since wandered down other song lanes, and a recording is forthcoming in 2019, I imagine. Thom Gill has been a freelance musicmaker for the last 10 years, on a variety of instruments in a wide range of styles, the world over. He most often plays with Bernice, but also with Knower, Sam Amidon, Martha Wainwright, and Toronto Dance Theatre. He loves to paint and write and read and eat and drink and chitchat. This incarnation of Dustiny will feature : Phil Melanson / Matt Newton / Aline Homzy / Dan Pencer & other guests!

We regret that this venue is up one flight of stairs and therefore not fully accessible.