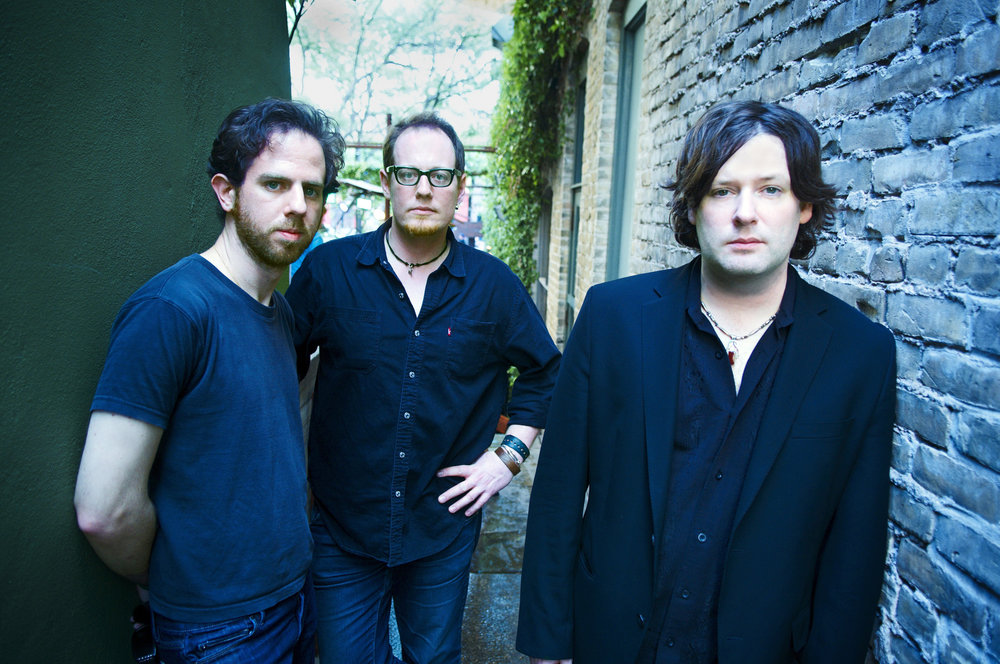 Legendary 90’s alternative rockers throw back some "Sex and Candy" at Gables In the Bend on Sun Jun 16th.

Marcy Playground celebrated their 20 year veterancy in the music industry in 2017. That year marked the anniversary of their 1997 self-titled debut album, which included the hit single “Sex and Candy”. In celebration of the anniversary, Slow Down Sounds released the album on vinyl for the first time ever. The album went platinum back in 1997, selling 1.4 million copies, while the radio classic “Sex and Candy” spent a then record 15 weeks at #1 on the Billboard Modern Rock chart.