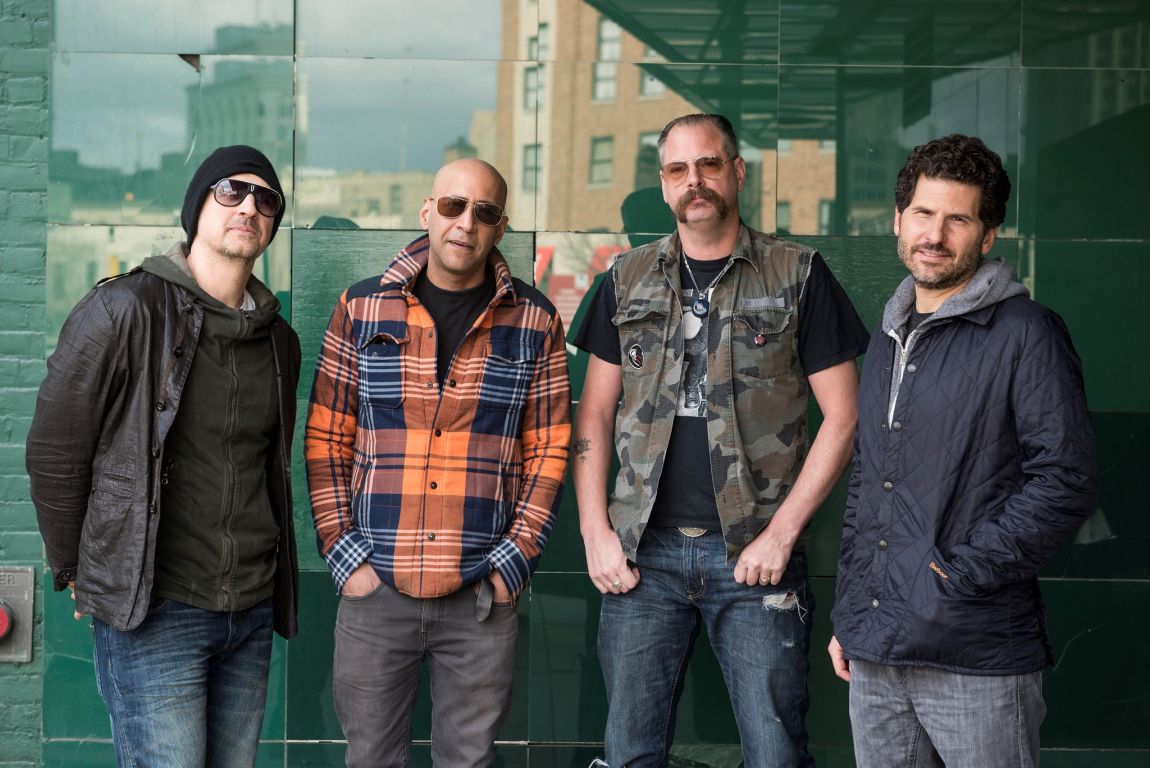 The Watchmen will be turning up the "Stereo" at Gables In the Bend on Sun Jul 7th. The Watchmen were one of the most commercially successful Canadian alternative rock groups of the early 1990s.

The group was formed in 1988 in Winnipeg, Manitoba by vocalist Daniel Greaves, guitarist Joey Serlin, bassist Pete Loewen and drummer Sammy Kohn. Serlin was a comic fan and named the group after the DC comic. They released their debut album, McLaren Furnace Room, in 1992. (The album was named for one of the band's rehearsal spaces, the furnace room of the McLaren Hotel in Winnipeg.) The single "Cracked" garnered the band significant airplay on rock stations, but was quickly eclipsed by the anti-spousal abuse anthem "Run and Hide", which became the band's breakthrough hit.

Loewen left the band amicably to spend more time with his family, and was replaced by Ken Tizzard. The band's 1994 album In The Trees confirmed their place in Canadian rock with the hit singles "Boneyard Tree", "All Uncovered" and "Lusitana". The album was certified Platinum in Canada after selling over 100,000 copies.