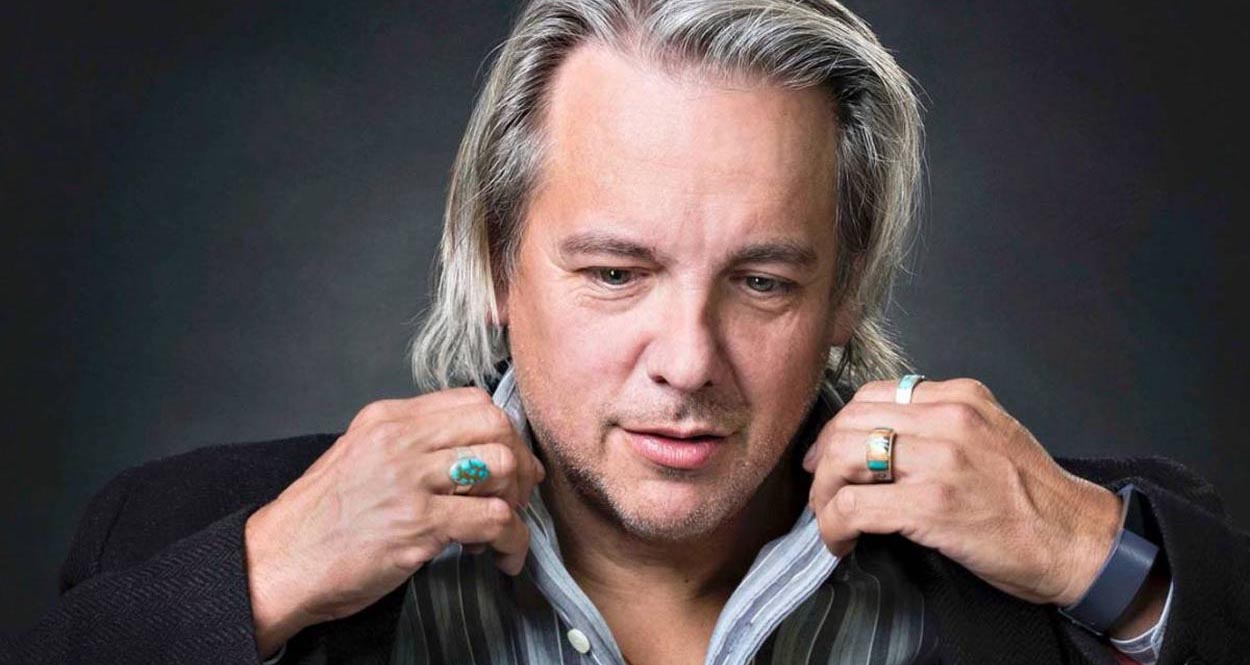 Join us in welcoming Drew Hayden Taylor to Norfolk County, and listen as he discusses his work and his career as an indigenous writer. Drew will be joined by special guest musician, Six Nations' very own singer-songwriter Lacey Hill.

Drew Hayden Taylor is an Ojibway from the Curve Lake First Nations in Ontario, and is currently the Artistic Director of Canada’s premiere Native theatre company, Native Earth Performing Arts.  He has been an award-winning playwright (with over 70 productions of his work), a journalist/columnist (appearing regularly in several Canadian newspapers and magazines), short-story writer, novelist, television scriptwriter, and has worked on over 17 documentaries exploring the Native experience. Most notably, he wrote and directed REDSKINS, TRICKSTERS AND PUPPY STEW, a documentary on Native humour for the National Film Board of Canada.

He has traveled to seventeen countries around the world, spreading the gospel of Native literature to the world.  Through many of his books, most notably the four volume set of the FUNNY, YOU DON’T LOOK LIKE ONE series, he has tried to educate and inform the world about issues that reflect, celebrate, and interfere in the lives of Canada’s First Nations.

Self described as a contemporary story teller in whatever form, he co-created and for three years was the head writer for MIXED BLESSINGS, a television comedy series as well as contributed scripts to four other popular Canadian television series.  In 2007, a made-for-tv movie he wrote, based on his Governor General’s nominated play, IN A WORLD CREATED BY A DRUNKEN GOD was nominated for three Gemini Awards, including Best Movie. Originally it aired on APTN and opened the American Indian Film Festival in San Francisco, and the Dreamspeakers Film Festival in Edmonton.  In 2011 and 2012, he wrote the script for the National Aboriginal Achievement Awards.

In 2007, Annick Press published his first Novel, THE NIGHT WANDERER: A Native Gothic Novel, a teen novel about an Ojibway vampire.  Several years ago, his non-fiction book exploring the world of Native sexuality, called ME SEXY, was published by Douglas & McIntyre.  It is a follow up to his highly successful book on Native humour, ME FUNNY. The third instalment, ME ARTSY, has just been released and deals with the Aboriginal artistic spirit..

2010 saw the publication of his novel MOTORCYCLES & SWEETGRASS.  Randomhouse proudly proclaimed him “One of the new faces of fiction for 2010”.  It was also short listed for the Governor General’s Award for fiction.  2011saw the publication by Talon Books of Drew’s newest collection of articles and essays, NEWS: Postcards From The Four Directions which explored Native existence as he sees it, in his own wonky style.  This was followed by the publication of his two new plays, GOD AND THE INDIAN and CERULEAN BLUE.  Finally, this year a selection of  his best articles and columns were published by Theytus books, in THE BEST OF ‘FUNNY  YOU DON’T LOOK LIKE ONE’.

Most recently, Douglas & McIntyre published a collection of his Native themed science fiction short stories, titled TAKE US TO YOUR CHIEF AND OTHER STORIES.  Add to this his fresh from the press new play, CREES IN THE CARIBBEAN.  This brings his publication total to 30 books.

"Have you heard Lacey? Watch as she takes the stage. Isn’t she gorgeous? She sits on her stool, or chair, or on the edge of the stage, and her long hair slides down her shoulder. The guitar settles, comfortable in her hold, as she plucks a few strings and tunes it to her liking. Then she strums. Her music is set on fire by her distinct voice. You keep watching her. The vocals are delicate, yet powerful. She makes her guitar sing too. One song is happy. Another is sad. Her third is jealous and spiteful. Now you’re watching and listening. Each one, you find, is stuffed with honesty. Each one, you find, rings with the energy Lacey used to create something wonderful from pain. Each one, you find, fills you with something you dismiss as deja vu. The melodies wash over you, her lyrics, carried by her voice, weave something unspeakable in and outside of her guitar playing. She’s something. You keep listening and you’re ecstatic and touched and haunted all at once.

The last notes fade from the air. She stands up. She smiles. 'Thank you.'"