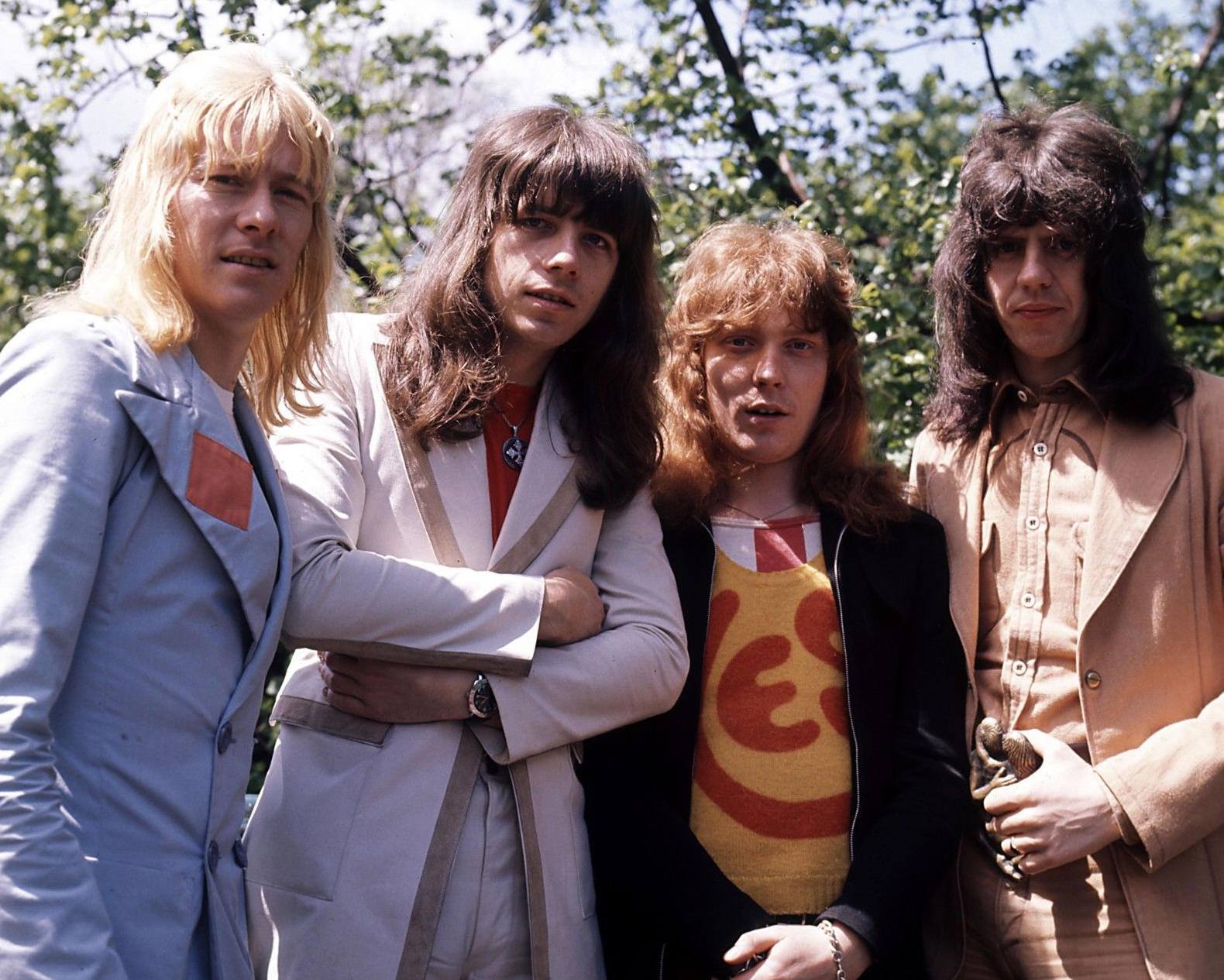 Sweet invades the coastal beach town of Grand Bend at Gables on Sun Aug 11.  The Sweet (also known as Sweet) are a British glam rock band that rose to worldwide fame in the 1970s. The band first achieved success in the UK charts, with thirteen Top 20 hits during the 1970s alone, with "Block Buster!" (1973) topping the chart, followed by three consecutive number two hits in "Hell Raiser" (1973), "The Ballroom Blitz" (1973) and "Teenage Rampage" (1974).