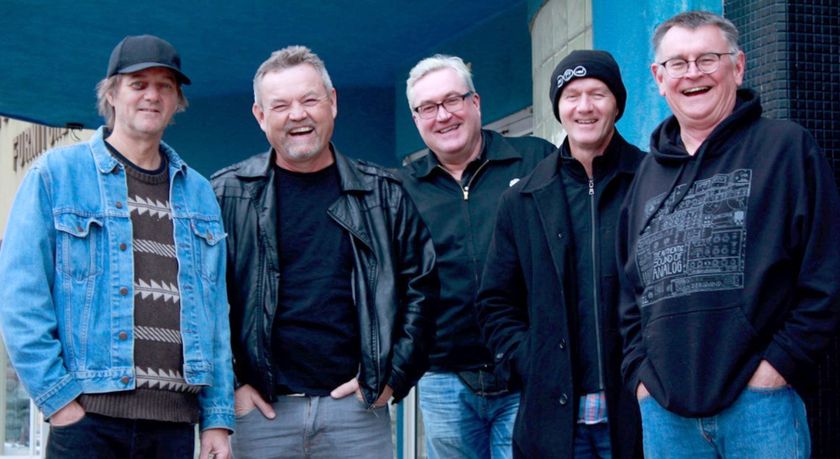 The Exeter-formed rock band UIC is back with a new enthusiasm for writing and recording and will be rocking out their hometown beach bar Gables at the Bend on Sat Sep 14.

UIC formed in Exeter ON in 1982, and the lineup of Fred Robinson, Dave Robinson, Murray Heywood, Ted Triebner and Dan Preszcator would eventually head to Toronto for a recording and performing career, playing at legendary venues such as the Horseshoe Tavern, Lee’s Palace and the Rivoli, and sharing the bill with bands such as Teenage Head and The Dead Milkmen. Along the way, punk titans The Ramones became fans of UIC, name-checking them in an interview.