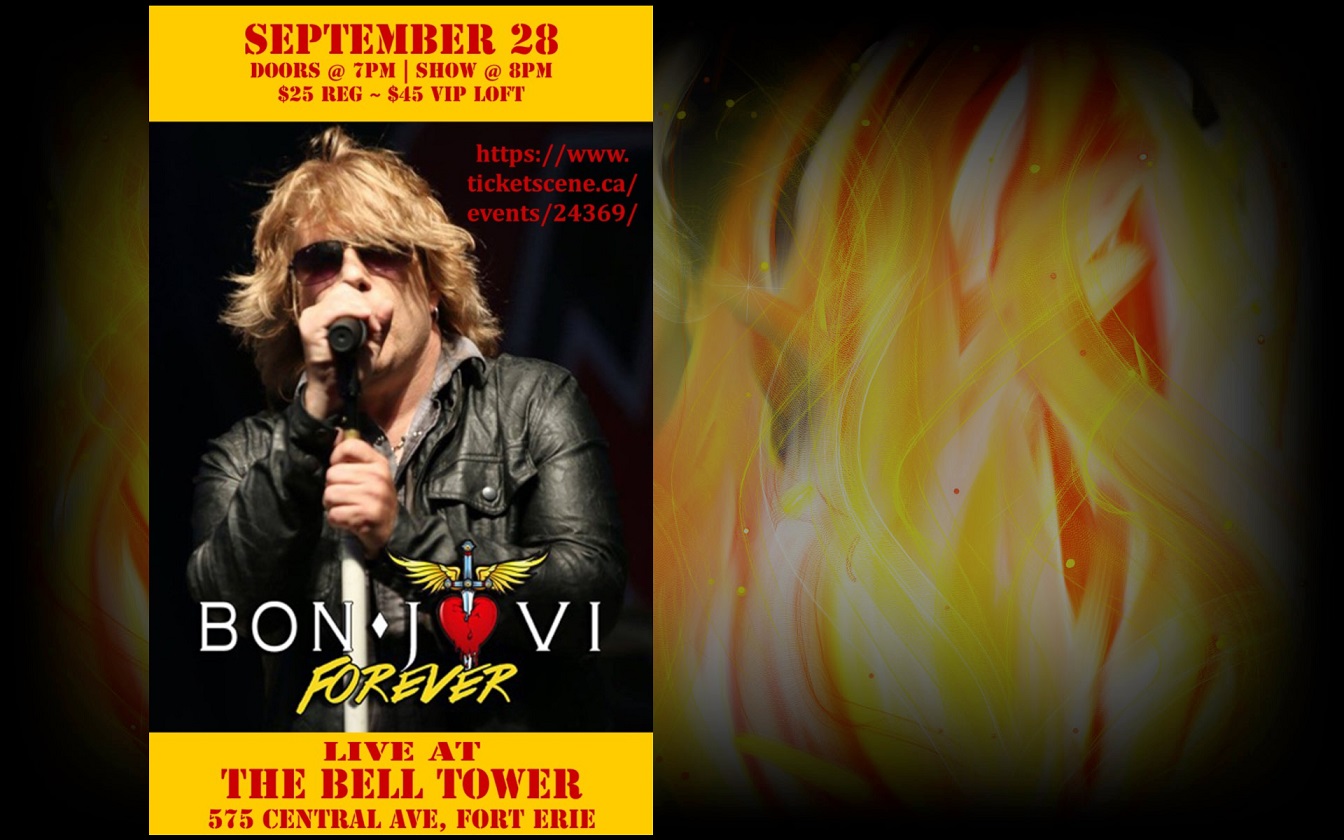 Founded in 2002, Bon Jovi Forever is committed to bringing you the best Bon Jovi tribute out there. From the iconic smash hitsof the 80's and the fist pumping sounds of the 90's right up to today's newest hits, Bon Jovi Forever fills the dance floor while paying tribute to the amazing rock and roll band.

Each of the five band members assumes and commits to the role of the character that they take on while on stage. From the stage set up to the signature moves, they portray everything you know and love about Bon Jovi in concert. Lead singer, Baz Littlerock sounds identical to Jon Bon Jovi - you have to hear it to believe it!