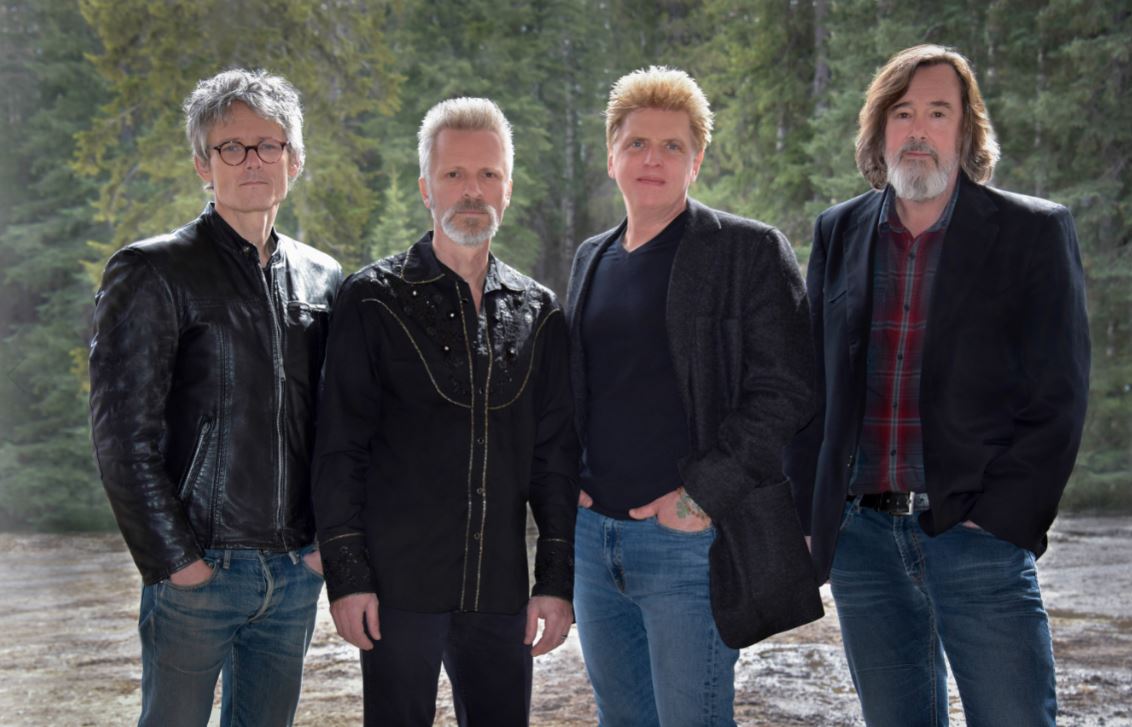 The legacy of Canadian rockers The Northern Pikes continues in 2019 with the release of their brand-new ninth studio album Forest of Love, slated for release on June 7 via Universal Music Canada, the country’s leading music company. Forest of Love is available for preorder now on digital, CD and limited-edition opaque white coloured vinyl LP. To coincide with today’s announcement, the band has also released the first single off the new album, “King In His Castle” which is available now on all digital platforms. The band is also very excited to announce that Kevin Kane from The Grapes Of Wrath is now an official member of The Northern Pikes, alongside original members, Jay Semko, Bryan Potvin and Don Schmid. Forest of Love was recorded at Studio Bell in Calgary, AB. and marks the first new music from the band in 16 years since their last studio album, It’s A Good Life released in 2003.