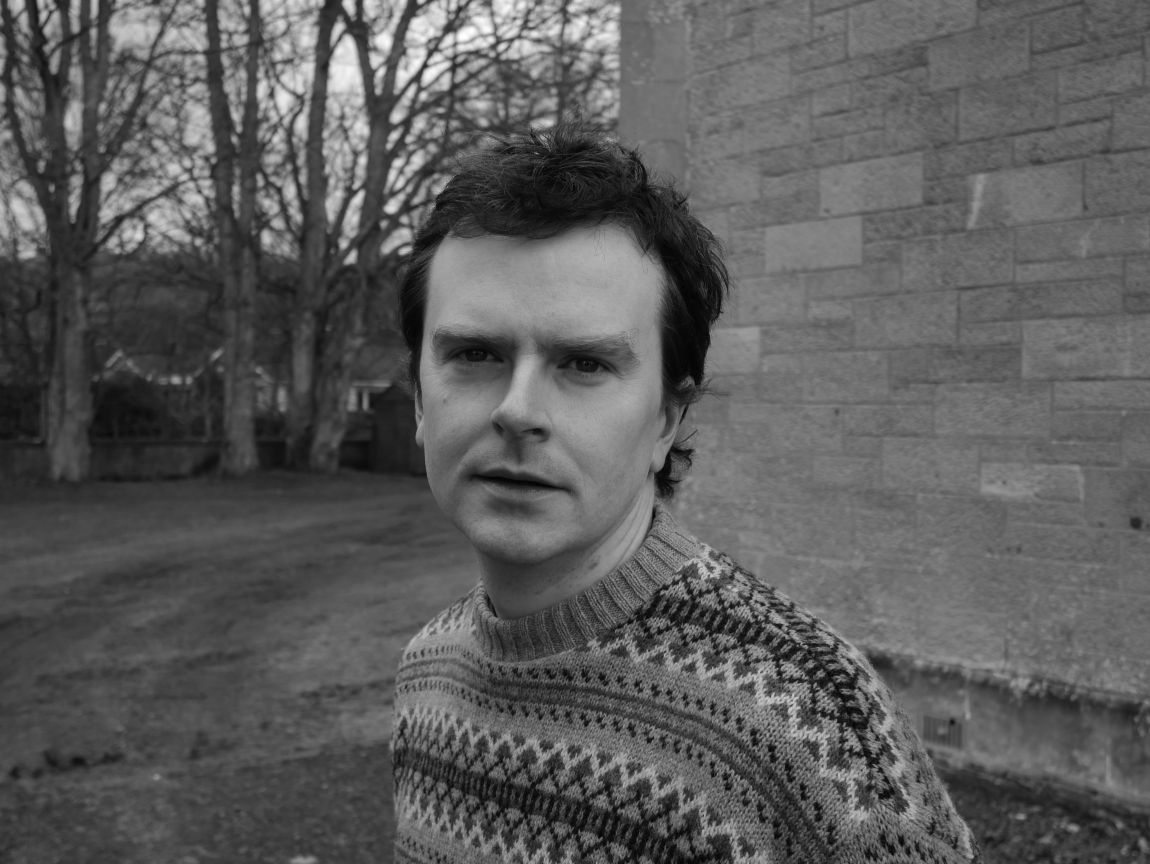 OLIVER COATES (https://olivercoates.bandcamp.com)
Oliver Coates is a cellist and producer from the UK. His story in live and recorded music has been wildly exploratory and has existed in parallel trajectories in Romantic and Ambient, Classical and Braindance. His live performances are centred on visceral amplified cello interacting with computer environments for sound processing, triggering dub delays, distortions and synth patterns with his feet underneath long-limbed and smooth-bowed melodies to submerge the listener. He also performs acoustic cello sets of his own folk-like music with quiet harmonics and minimalist drones. He has been defined and characterised in different industries – The Fader called him “a music guru with Aphex Twin-level range and an ear for transferring the timeless into electronic music” while the Royal Philharmonic Society in the Classical sector gave him the breakthrough award for Young Artist 2011 for his “diverse and passionate performances” and for drawing in “a new classical audience”.

As a solo artist he opened for Thom Yorke across Europe and the US in 2018, as well as opening for Radiohead at Emirates Old Trafford in Manchester in 2017. He conducted and orchestrated his own music for Karl Lagerfeld’s homecoming catwalk show for Chanel in Hamburg in late 2017 at the Elbphilharmonie. This July he performs a headline solo show at the Manchester International Festival, as chosen and presented by David Lynch.

Radical change through encounter with other artists and music has been constant. He has recorded or performed recently with Jonatan Leandoer (Yung Lean), Dean Blunt, Mica Levi and Laurel Halo. Warp Records fans know him for his Boards of Canada cover for the Warp20 box set with Mira Calix and for his new live and studio ventures with CLARK.

Releasing on RVNG Intl., Coates recently put out a solo LP, Shelley’s on Zenn-La, and a recording of John Luther Adams’ Canticles of the Sky which has been nominated for Best Classical Album at the Libera Awards 2019, presented by the American Association of Independent Music. He released a record of improvisations, Remain Calm, with Mica Levi on Slip, and an irreverent nod to UK dance music legacies using cut-ups of cello recordings, Upstepping, on PRAH Recordings.

Coates has elsewhere performed with Terry Riley, Steve Reich, Jonny Greenwood and Actress at home and abroad. He has appeared at festivals including Big Ears (US), Documenta (GR), OFF (PL), Rewire and Le Guess Who (NL), Bad Bonn Kilbi (CH), Borealis (NO), Semibreve (PT), and Green Man, Latitude, Glasgow International and the Liverpool International Festival of Psychedelia (UK), and has performed classical cello concertos in Europe, South America, the Far East and Australia.

His full-length concert work for strings and pre-recorded sound, Shorelines, based on the North Sea Flood of 1953, won a BASCA award for Best Stage Work 2018. He conceived and programmed the first DEEP∞MINIMALISM festival in 2016, which featured Pauline Oliveros’ last public Tuning Meditation. DEEP∞MINIMALISM 2.0, featuring Éliane Radigue, Nivhek (Liz Harris) and Malibu, will be held at Southbank Centre London this November.

This is his first visit to Canada as a solo artist.