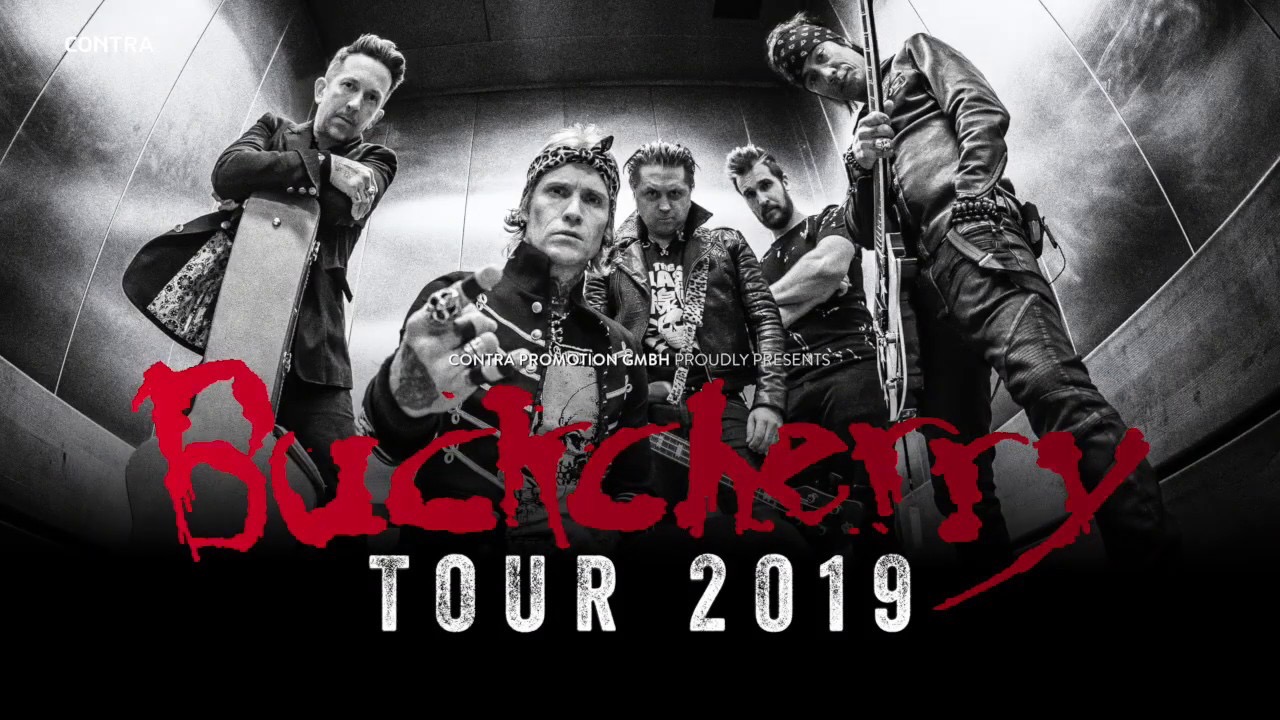 The Diamond Mine Agency Presents

Buckcherry is an American rock band from Anaheim, California, formed in 1995. The band released two albums, Buckcherry (1999) and Time Bomb (2001), before dissolving in 2002. In 2005, lead vocalist Josh Todd and lead guitarist Keith Nelson reformed Buckcherry with a new lineup and released a new album in 2006, 15. It contained Buckcherry's biggest crossover hits to date, "Crazy Bitch", and their first Billboard Hot 100 top ten hit, "Sorry". Their fourth album, Black Butterfly, was released in 2008, and their fifth album, All Night Long, was released in 2010. Buckcherry released their sixth album, Confessions, in 2013, followed by their seventh album Rock 'n' Roll in 2015. They just released their new album Warpaint and will be touring Canada for the 2nd leg of the "Warpaint" North American tour this summer 2019! Don't miss it!