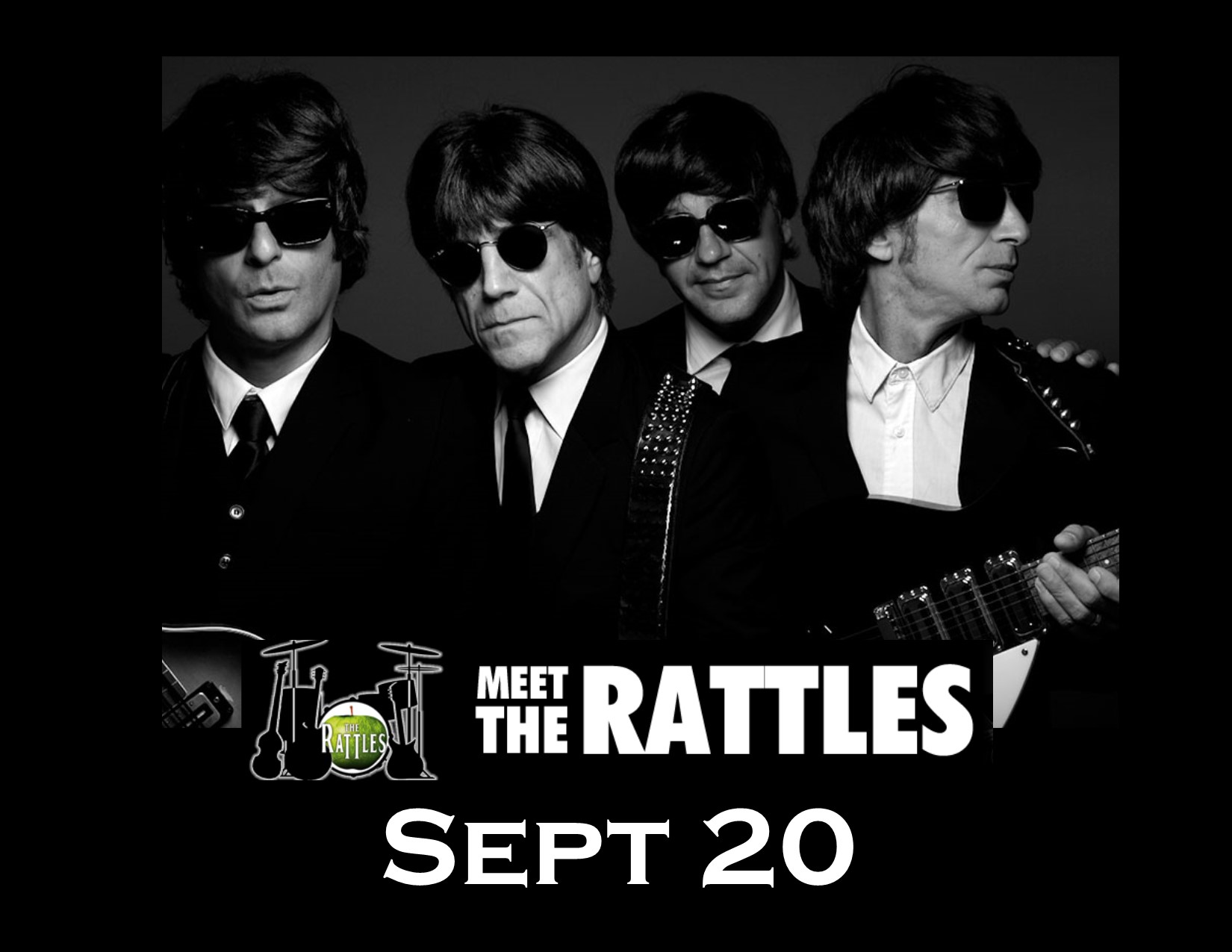 THE RATTLES - Canada's Most Authentic Tribute to THE BEATLES

Featuring: THE RATTLES - Canada's Most Authentic Tribute to T

Formed in 2010, The Rattles have headlined at the past two largest Beatles fan events in Canada, and are one of the hottest new tributes in the country. The band features all four Beatles' vocals with stunning similarity, as well as original vintage-era gear. The effect is like being transported to a Beatles concert in 1972, that never was. If you're a Beatles fan, it's enough to get you RATTLED!

THE RATTLES - Canada's Most Authentic Tribute to THE BEATLES