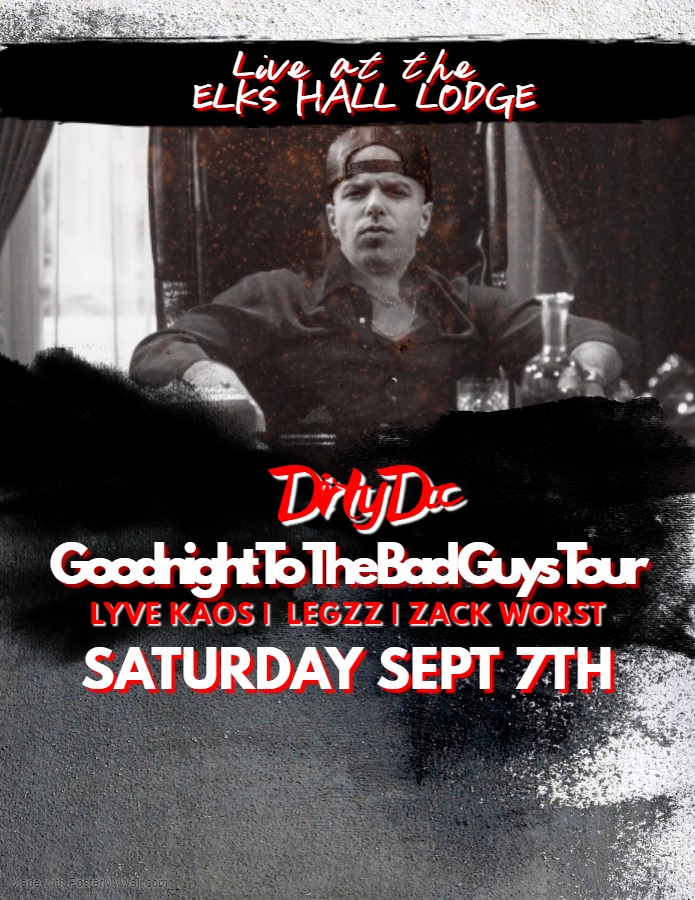 The Doc is a veteran Artist born and raised in Kingston Ontario, in around 2007 he broke into the underground scenes and by 2008 he was performing with big ticket artists from across the country within the 613 strip

In 2015 he teamed up with concrete films videographer “Daniel The Guerilla” and begun growing his brand globally ...
Accumulating nearly half a million views between the video singles dropped to date