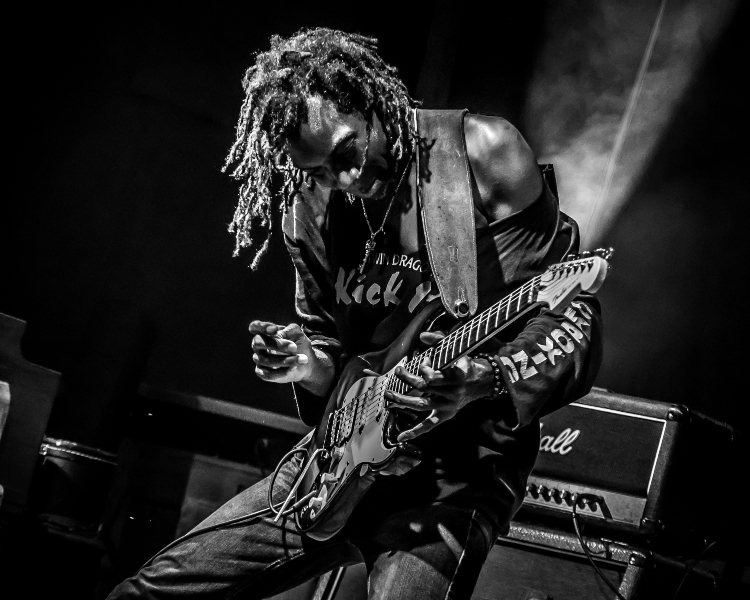 Get ready for this treat. A night of music performed by Wild T and his world renowned tribute to Jimi Hendrix as well as his ORIGINAL music! $15 TIX available online and at Little Texas Sept.3rd!

Wild T knows the songs of Jimi Hendrix inside and out having played these songs for well over 30 years professionally. What else can you really say about this but......amazing! This is one phenomenal artist that should NOT be missed. Having played guitar with David Bowie and been idolized by Jeff Healey, Tony Springer sure knows his way around the rock world!

As an original artist Wild T and the Spirit have released 7 albums and their renditions of some Hendrix classics have left their fans aw-struck! Over the years the band has performed thousands of club and festival shows throughout Europe & North America and have shared the stage with such great acts as Bon Jovi, Deep Purple, Grand Funk Railroad, and with world renown guitarists Joe Bonmassa, Walter Trout, Rick Derringer, Kim Mitchell, Eric Sardinas, Uli Jon Roth, and Pat Travers…to name just a few!

"An absolute delight to work with- A lyrical, lilting take on Hendrix." David Bowie

"I followed him around like he was a Messiah....Tony's been my Messiah for years." Jeff Healey

"He does the most convincing Hendrix tribute, anywhere, anytime.
He's also just a phenomenal guitarist in his own right - and a great showman. I've seen him live several times, and I've always come away in awe, with the spirit refreshed. Definitely worth seeing, when he comes to town." Ian King