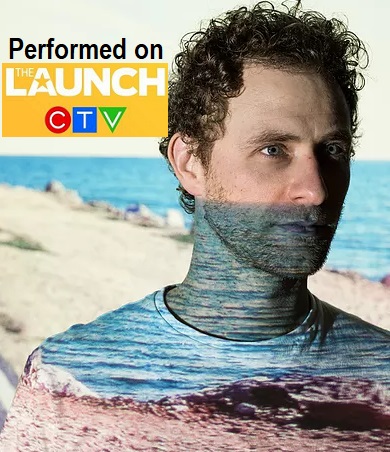 Victoria, BC-based singer-songwriter Adrian Chalifour has been performing heart-driven original music for more than 15 years, most notably as the founder and charismatic frontman of Towers and Trees.  In March 2019 Adrian made his national TV debut appearing on popular Canadian TV show THE LAUNCH, where he garnered rave reviews...

"John Mayer's my friend so don't take me wrong, but he actually has a better voice than John Mayer." ~ Hall of Fame Producer Nile Rodgers (Chic, Daft Punk) describing Adrian's voice on CTV's The Launch.

"When I get married I want you to sing... for my first dance!" ~ Pop sensation Bebe Rexha on The Launch.