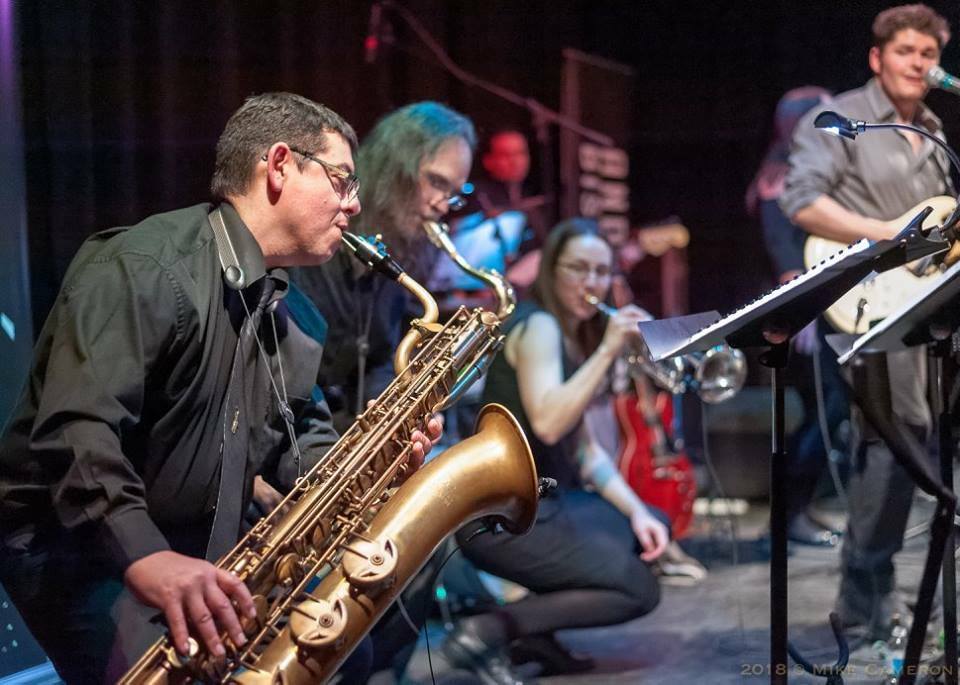 Tickets NOW AVAILABLE at https://www.ticketscene.ca/events/26125/
You can also pick up tickets in advance at The London Music Club!

Parking available on street and very cheaply nearby.

This is the show where Andre brings his 7 Piece Band to showcase his flavour of Rhythm & Blues and Roots Music!