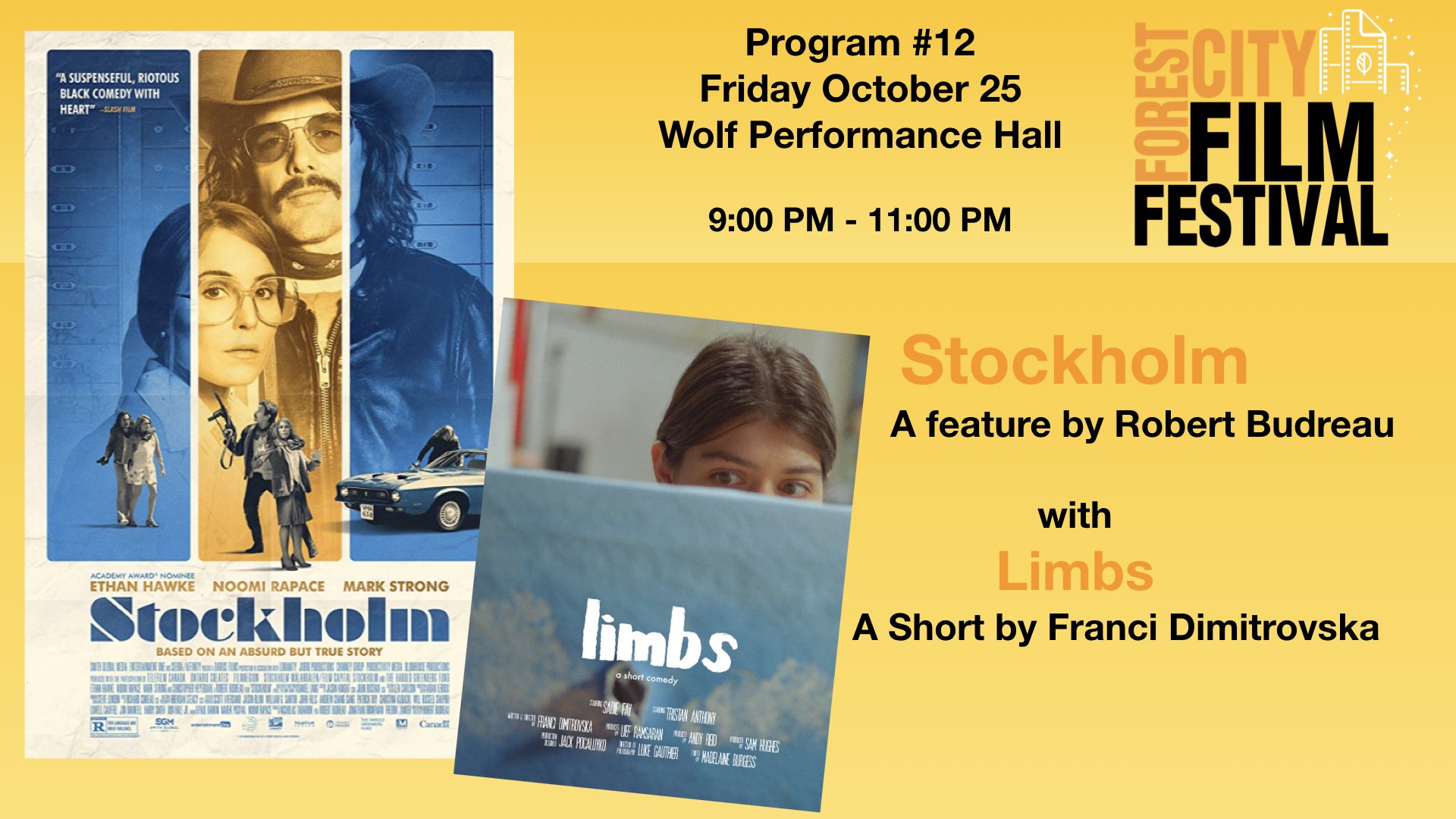 For every Bert and Ernie, somebody's got to suck it up and play Bert's left arm. This usually means that somebody is stuck in the main puppeteer's left armpit, playing nothing but one limb. Not a glamorous gig.

Based on the absurd but true 1973 bank heist and hostage crisis in Stockholm that was documented in the New Yorker as the origins of the 'Stockholm Syndrome'.