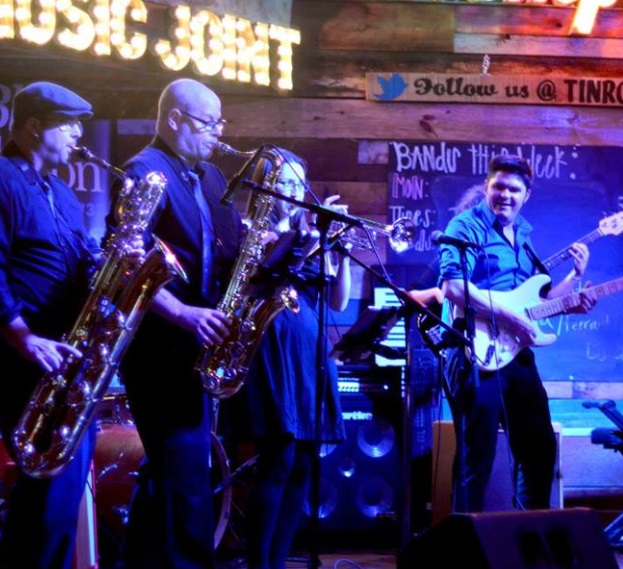 This is the show where Andre brings his 7 Piece Band to showcase his influences in Rhythm & Blues and Roots Music! Come hear our special guest Saxophonist Scott Neilson(Jeff Healey/Michael Kaeshammer).