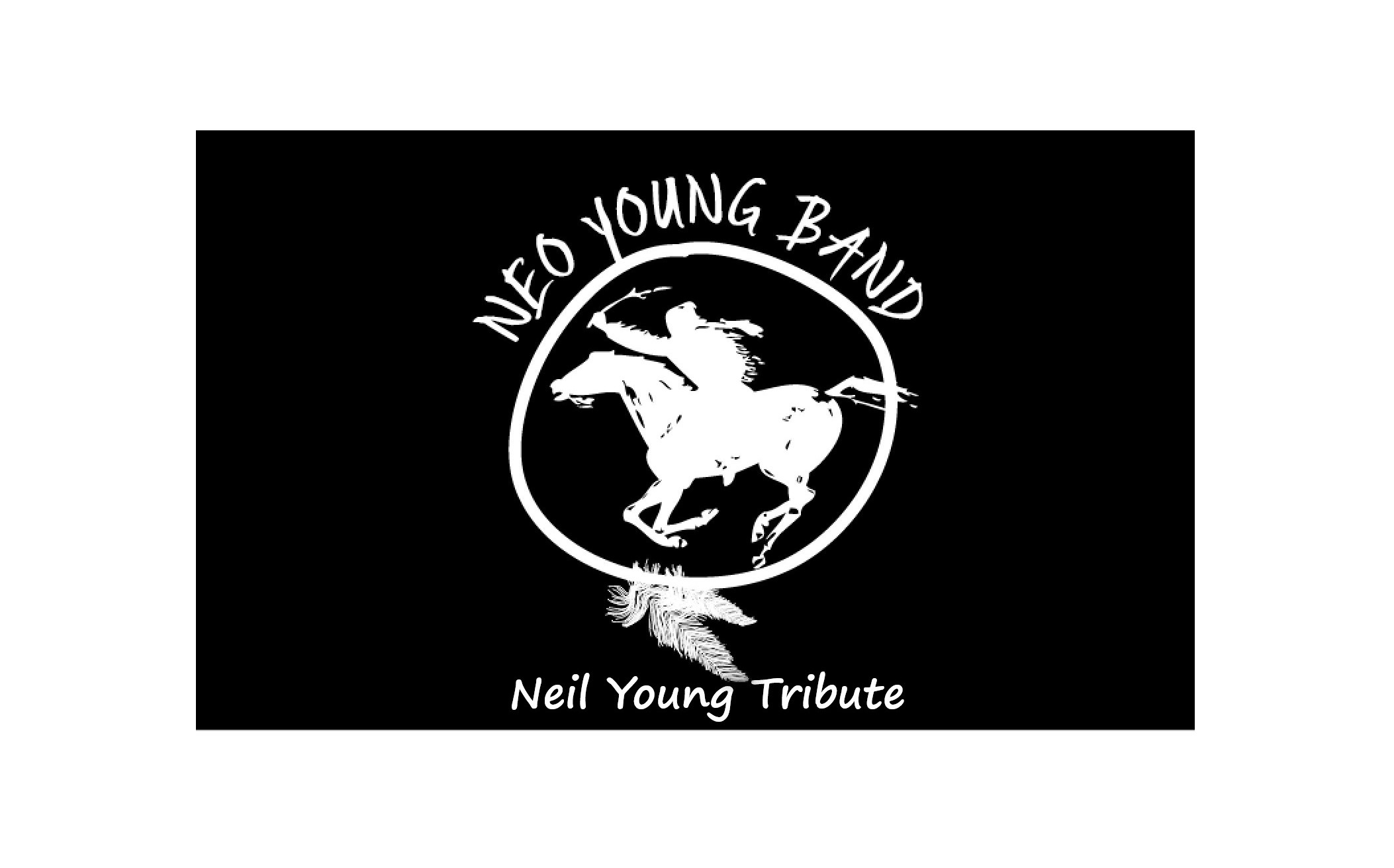 We are excited to surrender our stage to Neo Young Band channelling Canadian musical icon Neil Young. The band has rented the space for their performance and are acting also as promoters for the show. Nicely done, guys.

Doors open at 7 pm, show starts at 8 pm. This is a seated show. Tickets are available at ticketscene.ca and Brimstone Brewing Company.

The Neo Young Band is a five-piece Neil Young tribute band, dedicated to introducing, and interpreting, the music of Neil Young to a wide range of audiences.
"We do not attempt to duplicate or clone Neil Young’s studio recordings note for note. We are a team of experienced musicians playing the songs of Neil Young how we play them. We are a band, and we play Neil’s music how it comes out through us".
In fact, when playing live, Neil himself re-interprets his own songs differently each time he plays them, depending on which group of musicians he has surrounded himself with for that performance. He is a musical chameleon, always pushing the boundaries on arrangements and performance, even within his own material. The songs will be reminiscent of the original recordings, but they will be interpreted in a fresh and unique way, presented with a visual and vocal Neil Young vibe.
Neil’s music is enhanced with four-part harmonies and an audio-visual accompaniment, which brings the audience back to the time and place when these songs were written and the albums that they were released on. The background and inspiration of each song are presented to the audience in a quasi-autobiographical way. Enjoy a trip back through memory lane to the time and places where you first heard and experienced these classic Neil Young songs. Enjoy the show.