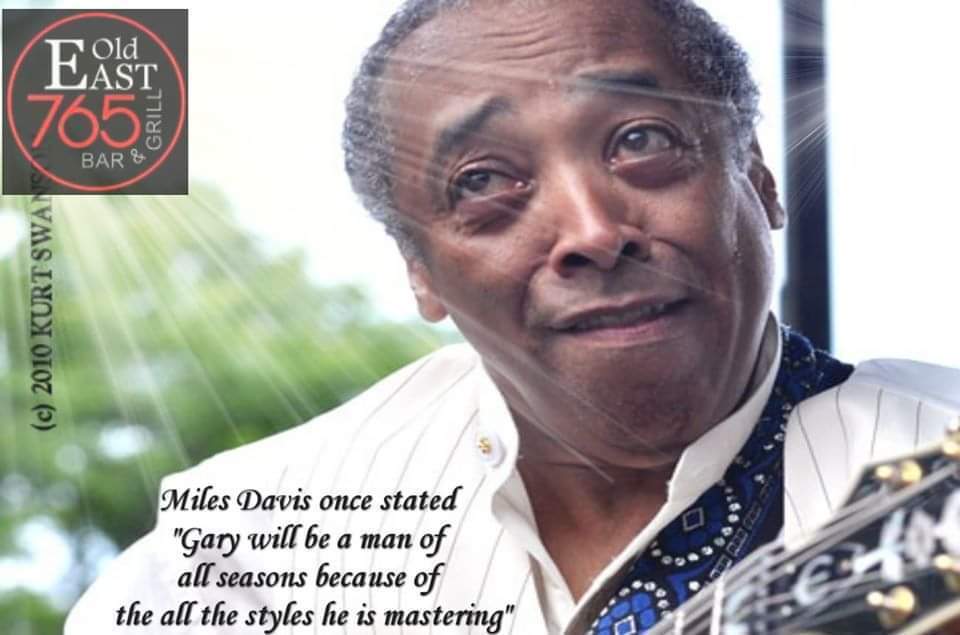 A Night With Gary Martin - The Prince Of Blues

What the blues masters had to say about Gary Martin:

Hubert Sumlin “the best … everything he knows I taught him…”

R.L. Burnside and Jr. Kimbrough “he had great teachers … surprised us with his blues coming from Canada we figured it would be rock …”

Pinetop Perkins “…most mature and talented guitar player in Canada”

Eddie & the Wolfgang “the best”

A Chicago born, self taught guitarist, Gary Martin comes from a long history of musical tradition whose roots are in the Mississippi Delta. He has crossed the paths of many great legends that have all nurtured his talents and have guided him throughout his illustrious career starting with his uncle and lifelong teacher and mentor, the late legendary Hubert Sumlin, guitarist for Howlin Wolf, with whom Gary shared his stage while in his teens.

Performing at the Playboy Mansion

Being asking to record and work with Albert Collins

Special performance for the US Ambassador to Canada

As an ethnomusicologist, Gary often lectures and presents workshops on his culture, the Blues. Gary offers a “Blues in School” program and sponsors guitar programs.

B.B.King …”as long as you’ve got African Americans, there’ll always be blues, remember for Black Americans, blues is sacred, it is our culture…”

A Night With Gary Martin - The Prince Of Blues