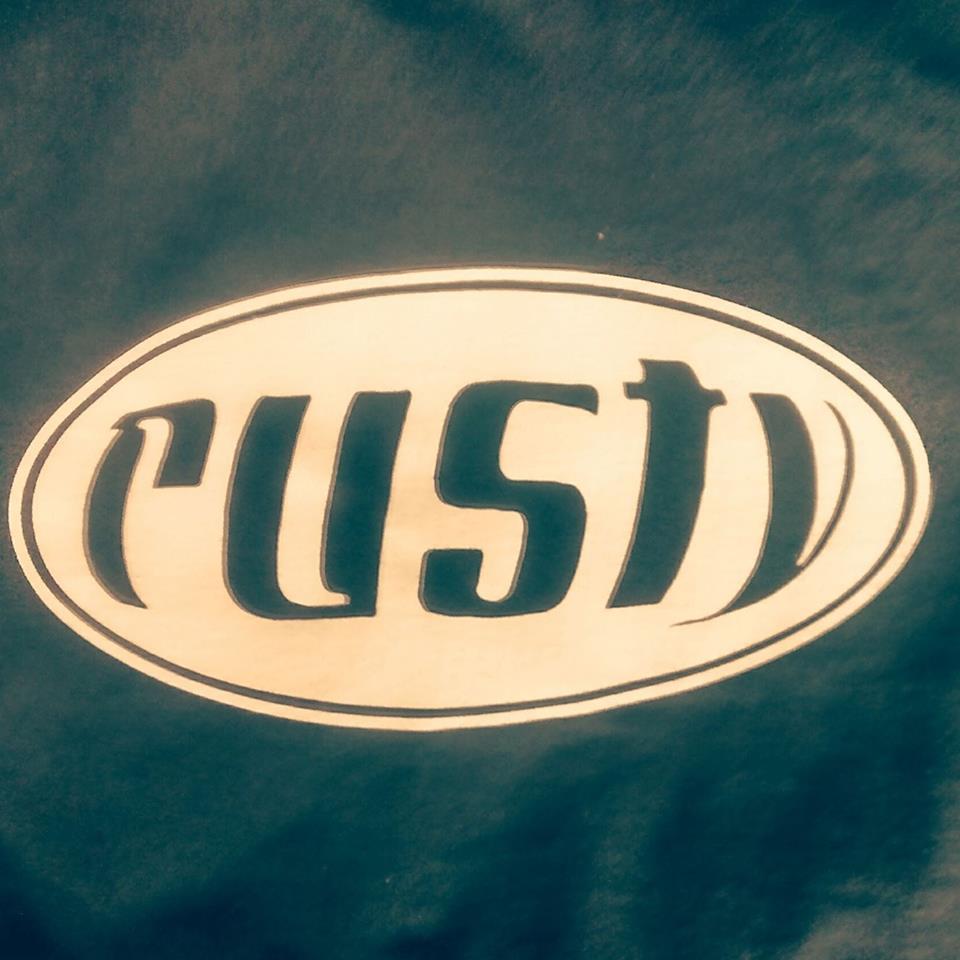 Led by the hit single "Misogyny", which featured a video consisting of clips from Canadian filmmaker Bruce LaBruce's film Hustler White, Fluke was the band's commercial breakthrough, also spawning the singles "California" and “Groovy Dead” while earning a Juno Award nomination for Best Alternative Album. The album was produced by Chris Wardman, who also played acoustic guitar on the tracks "Groovy Dead" and "California".

While remaining independent in Canada, the band signed in the U.S. with Atlantic Records imprint TAG and spent the bulk of 1995 touring the U.S. opening for Collective Soul. Wake Me and Misogyny both got airplay on U.S. alternative rock radio but record sales were somewhat disappointing. When the band handed Atlantic the demos for what would become their second album, the label asked them to write another complete record as they didn’t hear a ‘hit”. The band refused, and TAG bought them out of their contract and parted ways with the band, while Rusty returned to indie status back in Canada. Fluke ended up selling nearly 50,000 copies in Canada, as well as another 25,000 in the U.S.

In 1996, the band contributed the Rusty/Michael Turner collaboration "Let's Break Robert Out of Jail" to the compilation album A Tribute to Hard Core Logo. Also in 1996 the song "Punk" was featured in the Chris Farley movie Black Sheep.

Rusty will be at The Mansion in Kingston, ON on Thursday, December 5, 2019.Doors at 8:00PM EST, and the Show Starts at 8:30PM EST. Rusty includes Rusty, Mad Ones. The Mansion is located at 506 Princess St, Kingston, ON.