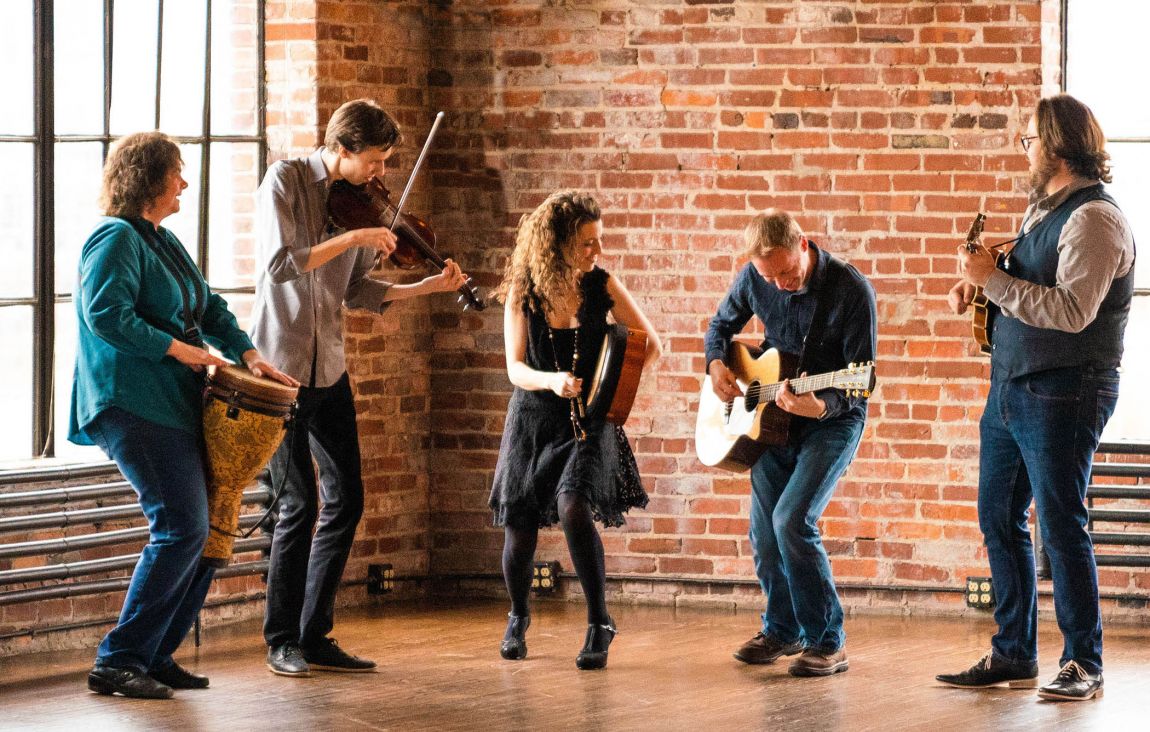 TD Sunfest (in cooperation with Cuckoo's Nest Folk Club) is pleased to present Celtic-American Roots music “super group” RUNA. Celebrating its 10-Year Anniversary as a band, RUNA continues to push the boundaries of Irish folk music into the Americana and roots music formats. Interweaving the haunting melodies and exuberant tunes of Ireland and Scotland with the lush harmonies and intoxicating rhythms of jazz, bluegrass, flamenco and blues, they offer a thrilling and redefining take on traditional music.

Seeking to preserve and continue a traditional culture in a modern age, RUNA creates the backbone of its signature roots sound from the musical and geographical diversity of its individually established band members.  Their strive for excellence and creativity blazes a trail for the future of folk music, earning them the reputation as one of the most innovative Irish folk groups of this generation. The group has been honored internationally, winning Top Groupand Top Traditional Groupin the Irish Music Awardsand three Independent Music Awardsincluding Best LIVE Album, Best World/Traditional Song,and Best Bluegrass Song.

RUNA consists of vocalist and step-dancer, Shannon Lambert-Ryan of Philadelphia, Dublin-born guitarist, Fionán de Barra, Cheryl Prashker of Canada on percussion, Jake James of New York on the fiddle, and Caleb Edwards of Nashville on mandolin and vocals.

Their new album, “TEN: The Errant Night”, is already receiving international praise on both sides of the Atlantic!  “This is RUNA’s most ambitious album yet and it is a stunner!” – Bill Margeson, LiveIreland

“One of the best and inventive folk bands of this modern era!” – London Celtic Punks