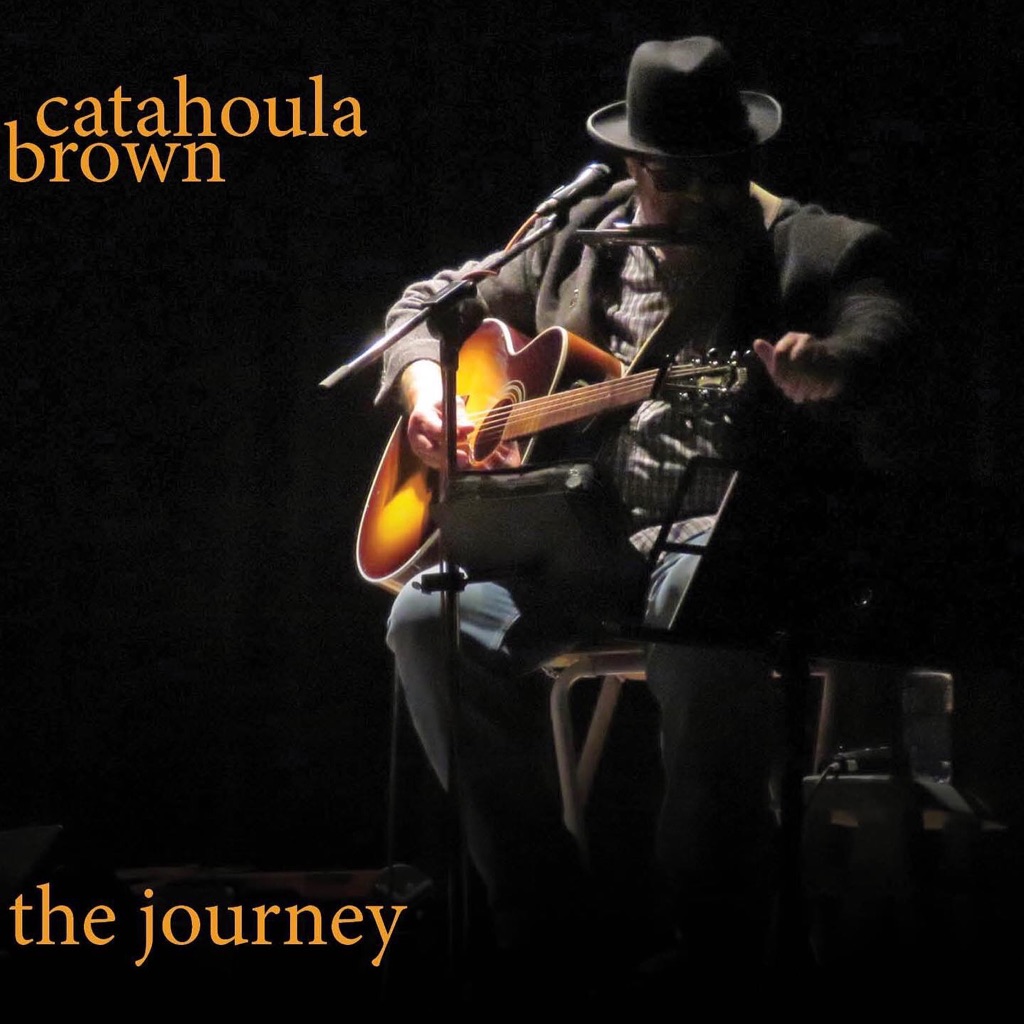 Catahoula Brown's sixth album, The Journey; is a collection of eleven Americana-inspired songs that the Canadian singer/songwriter has written over the past ten years. On this project - his first since being signed to the Shelburne, Nova Scotia record label Maritimes Music  - Brown deals with the somewhat difficult subject of depression on "Above Water", and again on the heavy ballad "Rotten Wood". The record's first single, "Boat In A Bottle", with beautiful harmonies by Kathleen Glauser, tells the tale of self-exploration in the New Mexico desert. Other tracks dig into infidelity; ("Blame It On The River'' & "Love Is Overrated''), infatuation; (''I Held My Breath''), and paternal wisdom; (on the rocker ''Lessons of Life'').

The Journey takes the listener on an emotional train ride, where the artist is both the engineer and the conductor.

Raised on a diet of true roots music - from Hank Williams and Hank Snow, to Son House and Sonny Boy Williamson - Catahoula Brown has a real feel for back road balladry and from the gut soul. His live show includes a main course of mouth watering songs, a side dish of dry spicy humour, and his own unique down home charm for dessert. Catahoula Brown's albums have been recognized by both the East Coast Music Association, as well as Music Nova Scotia...and he has shared the stage with many of the most respected musicians in North America.

Brown is currently recording his sixth album - his first since being signed to Maritimes Music, a record label based in Shelburne, NS. The new album, titled 'The Journey', is scheduled to be officially released on November 1st. It is a collection of self-penned songs that will certainly be regarded has his finest work to date.