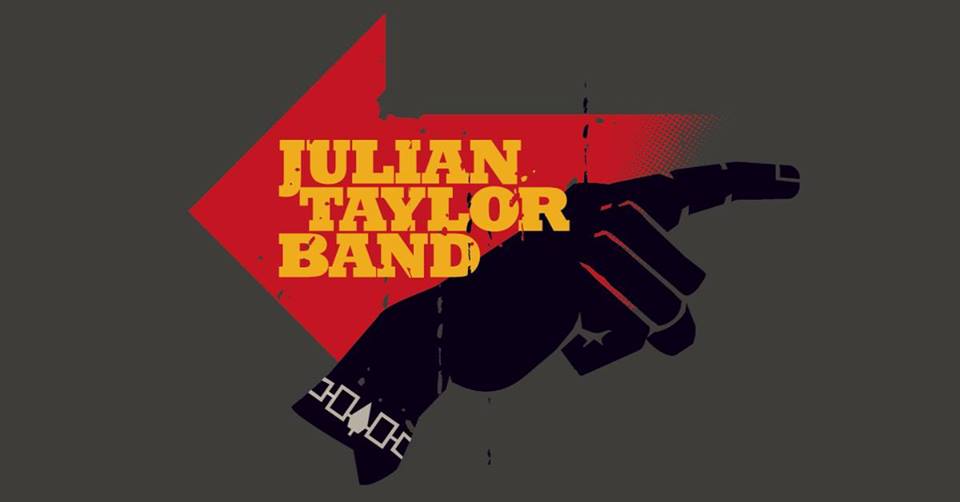 Julian Taylor is a Canadian singer-songwriter. Formerly associated with the band Staggered Crossing, he has continued to record and perform as a solo artist. He is a prolific artist who has released nine studio albums since 2001. Three with Staggered Crossing, Four with his band JTB and two on his own.

A Toronto music scene staple and a musical chameleon, Julian Taylor is used to shaking it up. With his songs being placed in such TV shows as Haven, Private Eyes, Kim’s Convenience and Elementary, his versatility as a songwriter is signature; one minute he’s on stage playing with his band spilling out electrified rhythm and blues glory, and the next he’s featured at a folk festival delivering a captivating solo singer-songwriter set reminiscent of Jim Croce.

Taylor doesn’t fit in a box. He never has—and more power to him. It puts him in a similar situation as some of his musical heroes, old and new, like Los Lobos or Michael Kiwanuka. It’s tempting to call his music R&B, except that means something very different in 2018 than it did in the days of Curtis Mayfield, Bill Withers, and Van Morrison.

Beautifully blended soulful blues, rhythmic soul, modern rock riffs and rootsy folk make the music of Julian Taylor an experience something worth putting your busy life on hold for; even if it is just for a few moments