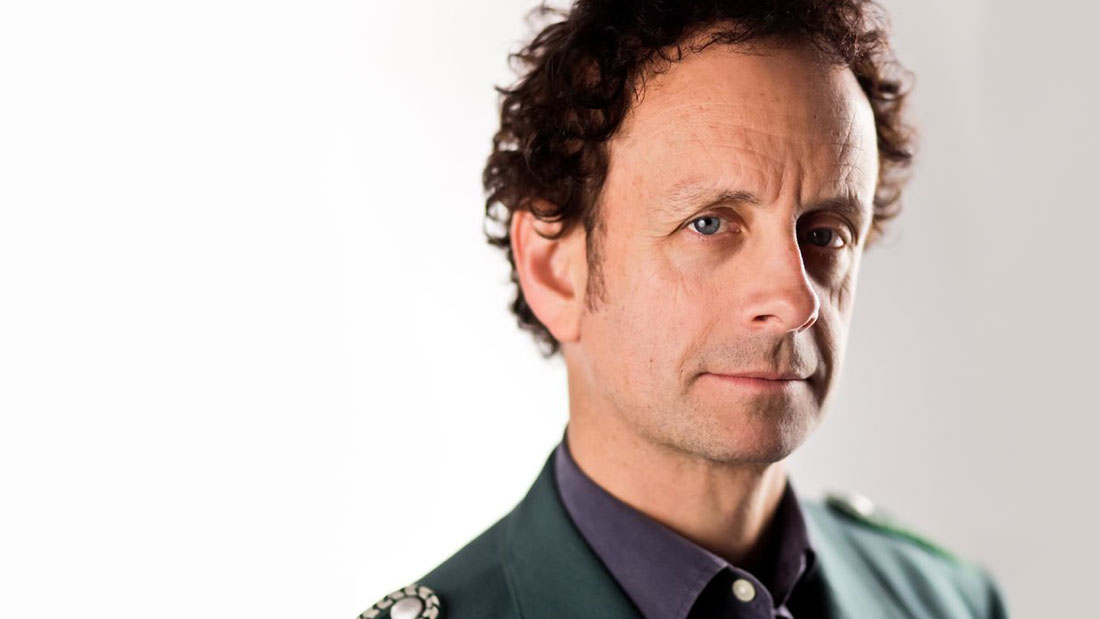 The 2020 Kingston Canadian Film Festival presents Kevin McDonald, star of The Kids in the Hall, for one night only at the Baby Grand.

Kevin founded The Kids in the Hall with friend Dave Foley after meeting at Toronto's Second City... the rest is Canadian TV history!  Since ending the television series in 1995, he has appeared on The Martin Short Show, Ellen, That ’70s Show, Seinfeld, Friends, NewsRadio, MADtv, Arrested Development and Corner Gas.

Join us for an unforgettable evening of new stand-up, followed by a Q&A with the man himself.  Limited tickets available for this performance.

KEVIN MCDONALD
Comedian, actor, writer and director Kevin McDonald founded The Kids in the Hall with friend Dave Foley, after they met in Toronto at Second City, and the television series ran from 1988-1995. In the troupe’s television series and stage shows, he portrays several popular recurring characters, such as the King of Empty Promises, Sir Simon Milligan, and Jerry Sizzler. McDonald went on to appear in a variety of films including Boy Meets Girl, Lilo & Stitch, Lilo & Stitch: The Series and Epic Movie.

On television, he has appeared on The Martin Short Show, Ellen, That ’70s Show, Seinfeld, Friends, NewsRadio, MADtv, Arrested Development and Corner Gas. McDonald has also done voice work for various animated series, including Nickelodeon’s Invader Zim, The Angry Beavers, Catscratch and Clerks: The Animated Series. He also played an imaginary friend named Ivan in the episode ‘Sight For Sore Eyes’ on Foster’s Home for Imaginary Friends, appeared in the music video for Roses by Outkast, and made an appearance in Tim and Eric’s Awesome Show.

In 2006 McDonald hosted a CBC Television special, featuring several of Canada’s best-known sketch comedy troupes. Sketch with Kevin McDonald won a Canadian Comedy Award (Best Taped Live Performance – The Minnesota Wrecking Crew). He was recently at the Just for Laughs Festival with the reunion of Kids in the Hall, and also with his show Hammy and the Kids with Craig Northey, based on his two dysfunctional families, his father (Hammy) and the Kids in the Hall, as well as Death Comes to Town on CBC.