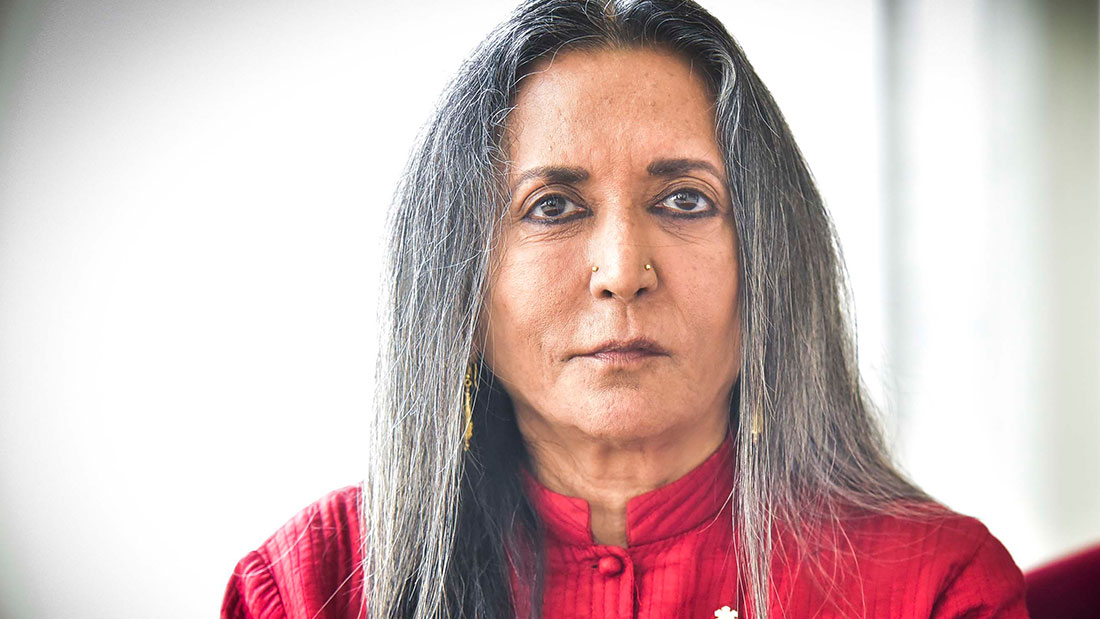 In Conversation with Deepa Mehta

The early-bird pre-sale has ended!

Tickets will go back on sale February 4 when we announce our full festival lineup!

One Canada's most prolific filmmakers, Deepa Mehta is an Oscar-nominated, transnational filmmaker whose work is celebrated on an international scale. Her emotionally resonating, award-winning films have played every major film festival, and many remain audience favourites.  Perhaps best known for her Elemental Trilogy: Earth, Fire, Water. Other films include Bollywood/Hollywood, Heaven on Earth, and the epic adaptation of Midnight’s Children - Salman Rushdie’s three-time Booker Prize-winning novel. Her work challenges traditions and stereotypes and is always daring, fearless and provocative. She received the Governor General’s Performing Arts Award for Lifetime Achievement, the Order of Ontario and Queen’s Jubilee Medal and was made an Officer of the Order of Canada for “challenging cultural traditions and bringing stories of oppression, injustice and violence to the fore.”

During this very, special event Deepa will sit down and chat with moderator Hussain Amarshi, founder and president of Mongrel Media, who has worked with Deepa on various projects over the years.  At the end of their conversation, they'll open it up to the audience for your questions.  Limited tickets!

In Conversation with Deepa Mehta