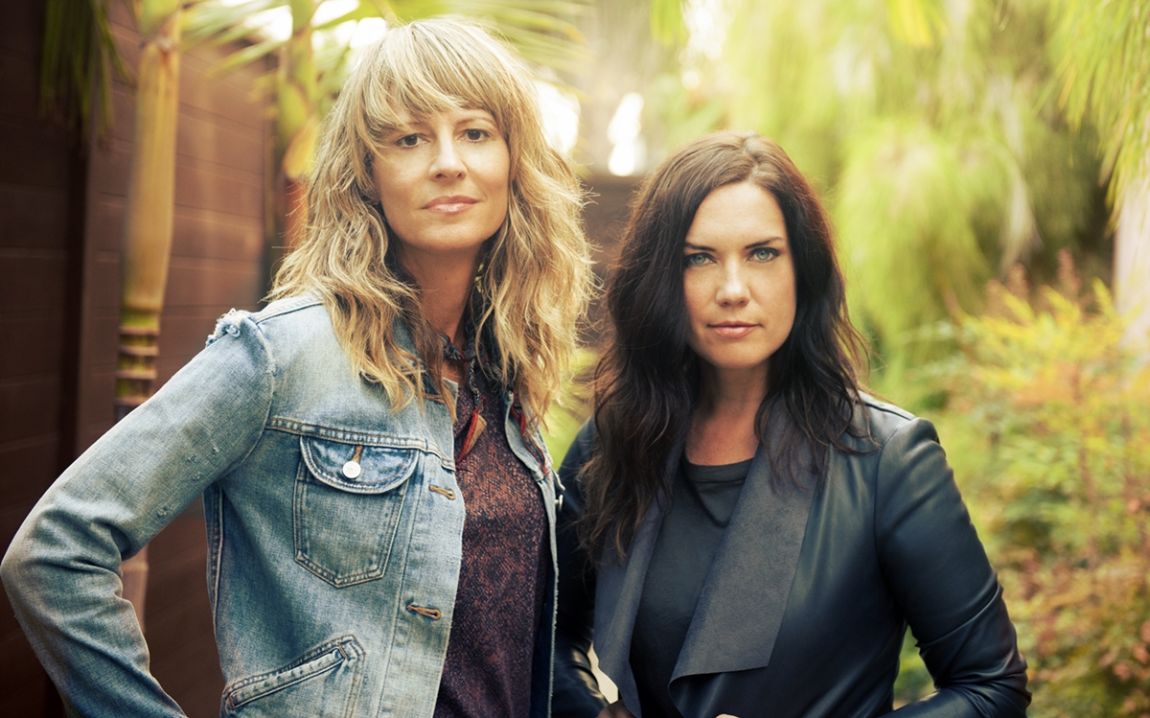 After 20 years together, Juno nominated singer-songwriting duo, Madison Violet, are as much wanderers as they are musicians. It is a career filled with endless roads stretching into the horizon, winding through changing landscapes, each kilometer traveled carrying with it the promise of inspiration. Perhaps that is the secret of what has made Madison Violet such an enduring band. Because with each new town, each new venue, their curiosity grows, their love of music deepens, their desire to push musical boundaries expands. Awards & Accolades: a Juno nomination, a Canadian Folk Music Award for Best Vocal Group Album of the Year and a Critic's Choice Award from Country Music People's Magazine. Their songs have been featured in the notorious music magazine MOJO's Top 10 Playlist, and received a mass of acclaim from outlets such as the BBC, the CBC, Maverick Magazine and NPR, earned the duo the Grand Prize in the Maxell John Lennon Song Writing Contest!