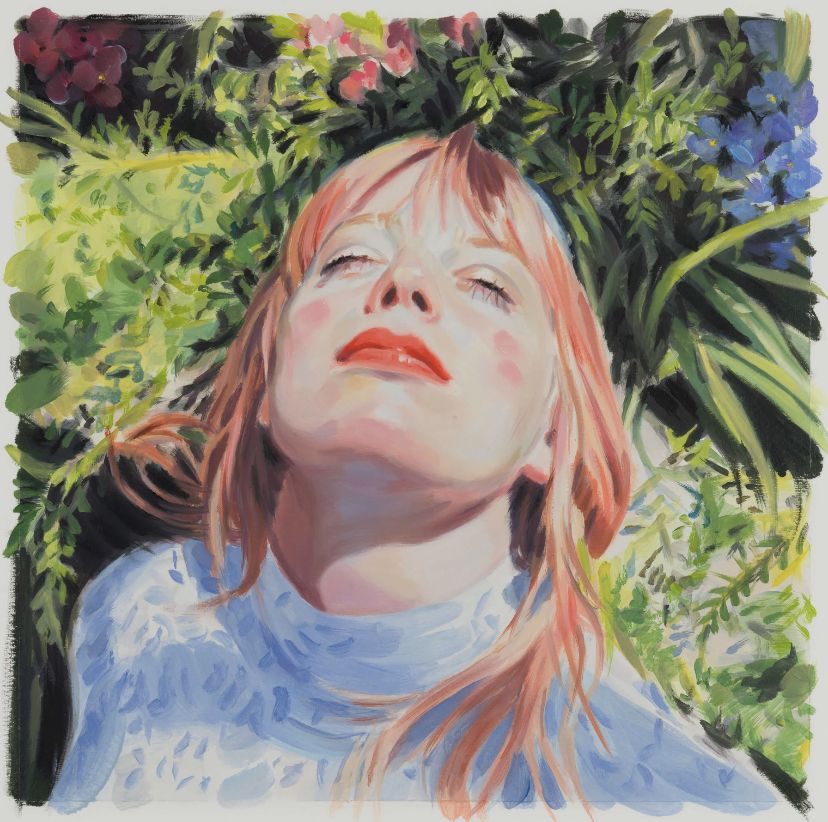 A SNEAK PEEK at our 2020 Concert Series! Basia Bulat hits the OTH stage May 2, and an online-only block of GA tix go on sale Fri Nov 22.

With an electrifying voice and lyrics like silver arrowheads, Basia Bulat has become one of Canada's most conspicuous talents. Juno nominated and shortlisted for the prestigious Polaris Music Prize, she often appears solo in gigantic halls, winning over crowds with an autoharp or charango, stomping feet and two mighty lungs. Her massive talent has also been recognized at scale: her songs have been adapted for major performances with symphony orchestras, and she's been tapped for prestigious tributes to Leonard Cohen and The Band. Since releasing her debut in 2007, she has shared a stage with artists including Arcade Fire, The National, Nick Cave and the Bad Seeds, Daniel Lanois, St Vincent, Sufjan Stevens, Destroyer and Andrew Bird. Bulat was born in Toronto and grew up listening to her mother's piano students, Sam Cooke and Stax on the oldies station. In early 2016 she released, Good Advice, produced by Jim James of My Morning Jacket.