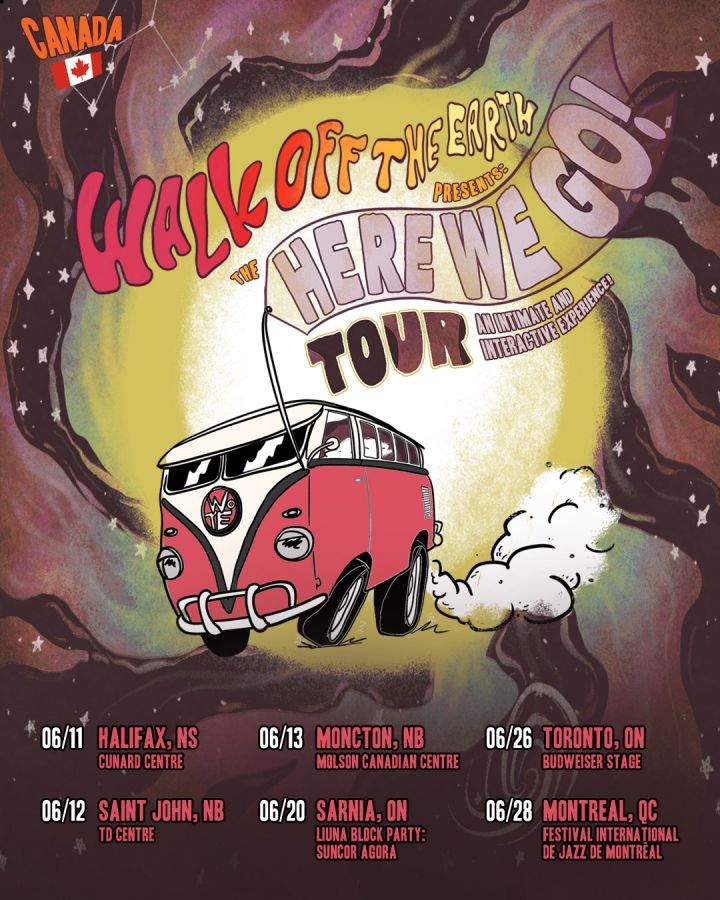 Featuring: Walk Off The Earth

Walk Off the Earth are offering an exclusive VIP lift, which is purchased in addition to a General/VIP ticket, to only 100 fans!

About Walk Off the Earth

Walk Off the Earth is a Juno Award winning, multi-platinum musical phenomenon based just outside Toronto and currently taking the world by storm. In the past year alone they’ve headlined the famed Red Rocks Amphitheater and Wembley Arena, sold out the historic Sydney Opera House, and notched a top 10 single in Canada as well as a top 25 in the states. Their collaborations have ranged from songs with Snoop Dogg and Sara Silverman, to Keith Urban and Steve Aoki, and their original songs have sold millions of copies as well as notched billions of youtube views.

Since the bands inception, they’ve continued to push the boundaries of what an artist can and can’t do. Their Youtube covers have won them Streamy awards, their renditions of the national anthem have been performed at the NBA Finals (to glowing reviews from the Toronto Raptors players), they’ve played on Ellen and Good Morning America multiple times, and their songs have continued to top the charts. “Red Hands” (#1 at AAA), “Fire In My Soul” & “Rule The World” (multi-platinum in Canada);

In late 2018, the group faced a major and unexpected loss with the sudden death of band member Mike “Beard Guy” Taylor. Mike’s incredible ability behind the keys gave the band a sturdy foundation to soar and create. In the wake of Mike’s passing, and with much difficult consideration, the band decided to move forward and use the opportunity to honor and share the extraordinary legacy Mike left behind.

They holed up in the studio and wrote would become their 7th studio album, HERE WE GO!. Released on October 25th via Sony/The Orchard, the album debuted at #1 on the Pop Album chart in the US and at #3 on the Top Album chart in Canada, while also climbing to the #5 slot on Billboard’s Top Album Chart. Their single, I’ll Be There, has continued to climb at radio as well, the song currently sits at #10 in Canada and #25 in the US.

The continued chemistry between band members Gianni, Sarah, and Joel is undeniable. With Joel’s driving and prolific percussion work and Gianni and Sarah captivating hearts and ears with unique vocal styling and melodic arrangements, 2020 will be a year full of new and original music from the band. Their independent spirit, unstoppable work ethic, and awe-inspiring creativity has catapulted Walk Off the Earth into new and uncharted waters with only bigger and better things on the horizon. 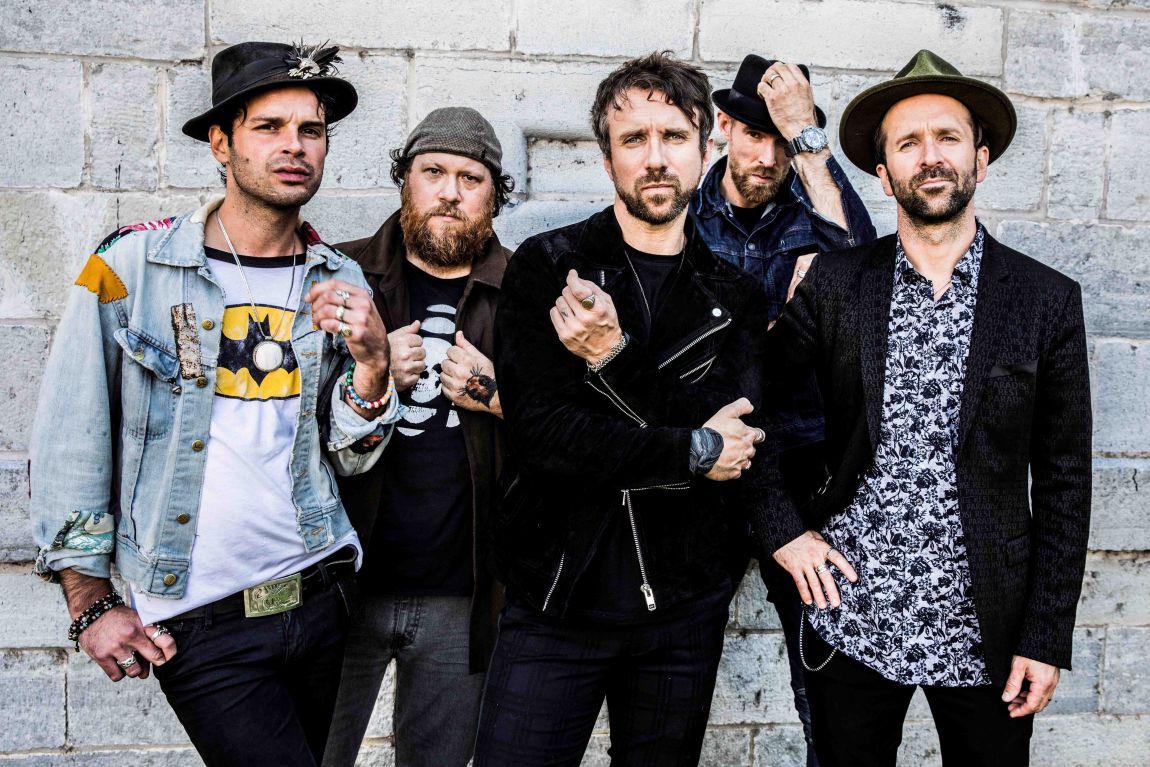 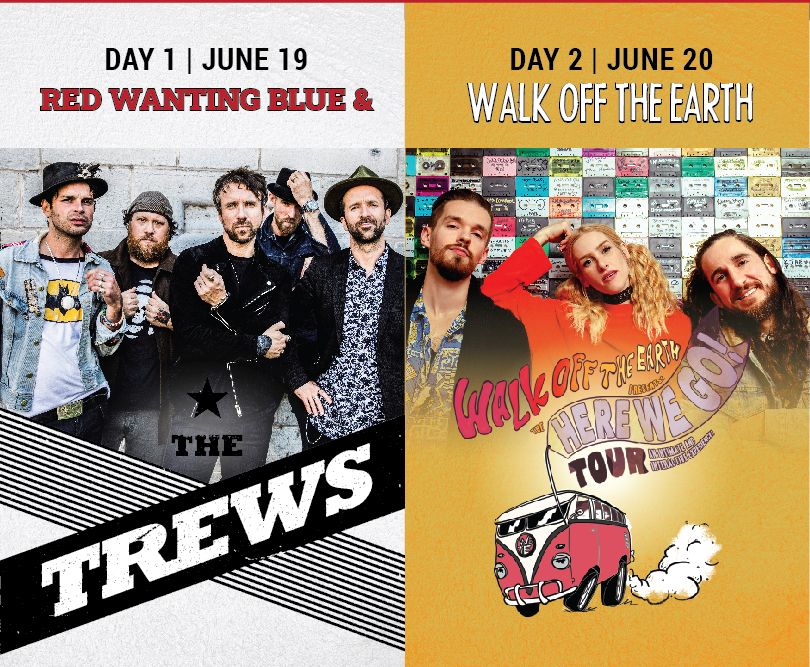 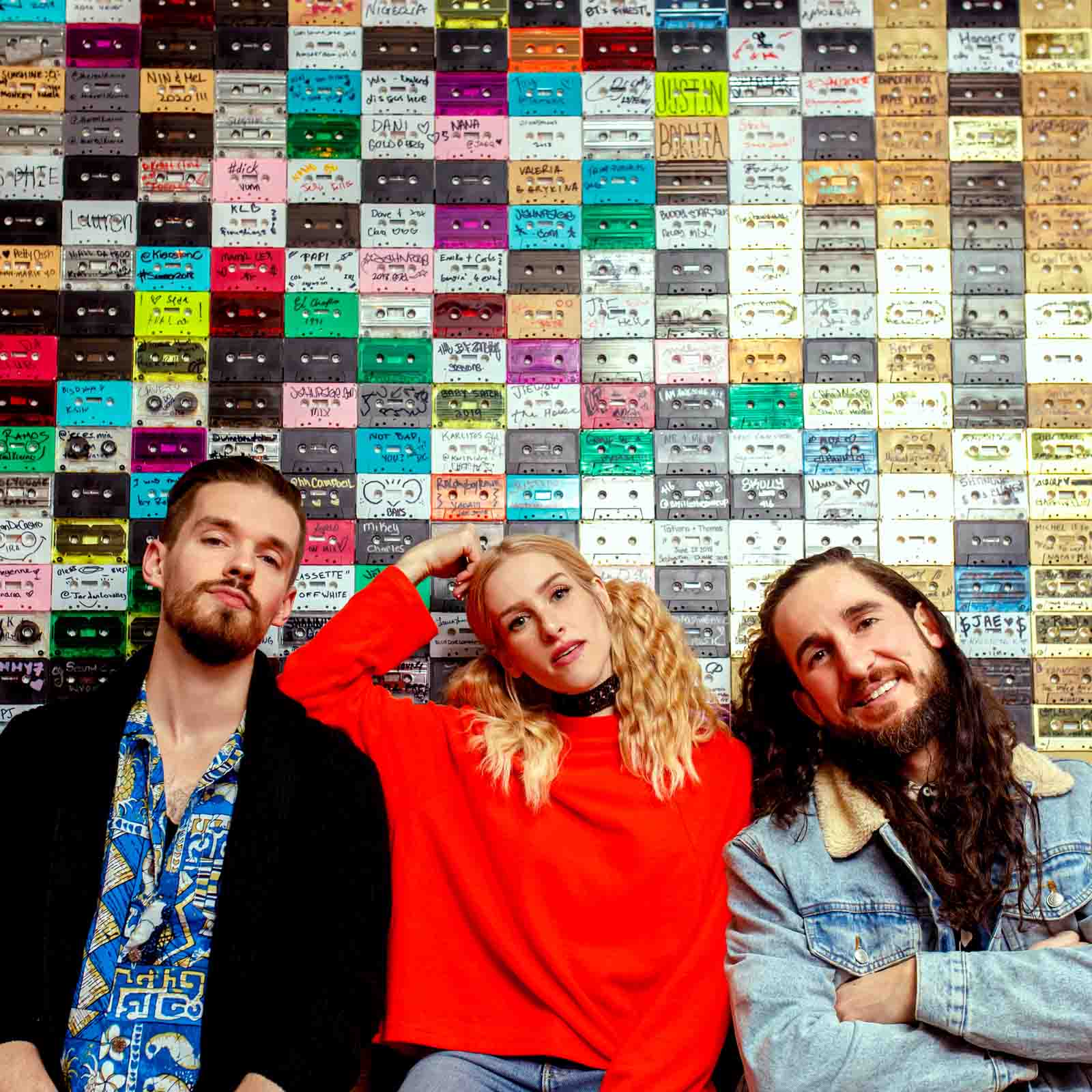