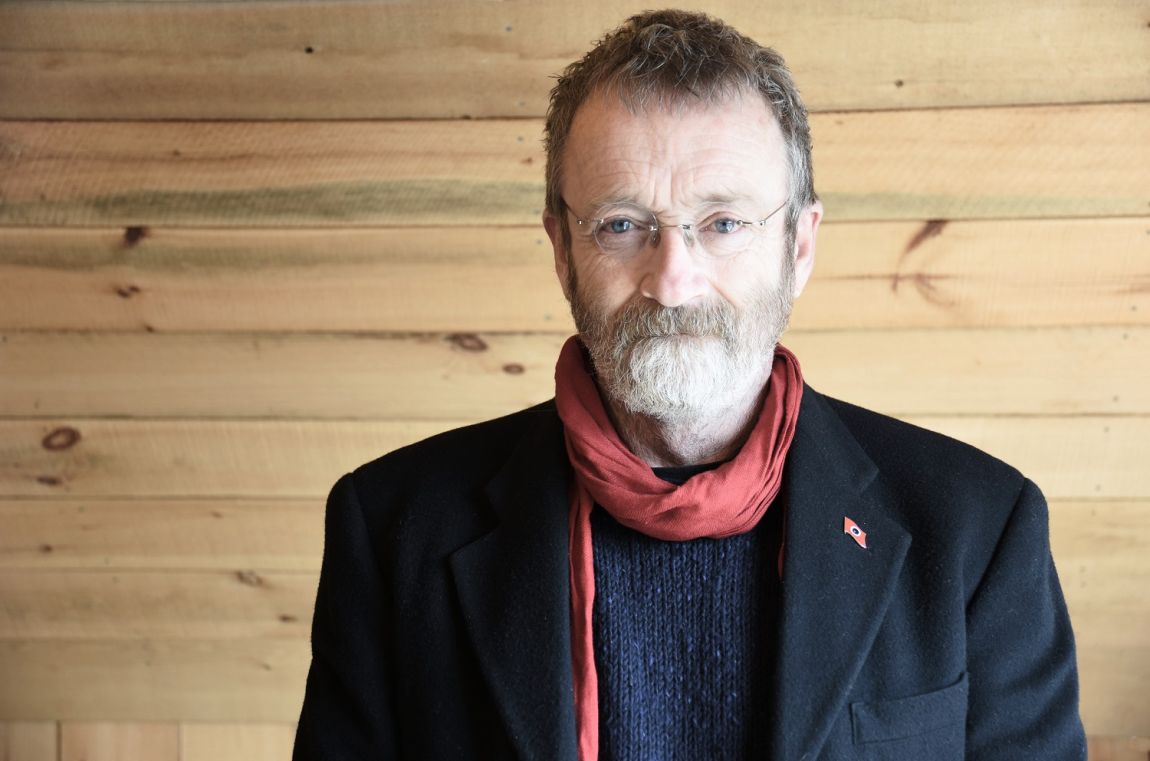 "Francey's clear, simple songs speak volumes to his followers. After a decade in music, David Francey is known as one of Canada's finest tunesmiths and a champion of the Everyman, admired for his less-is-more approach to writing. It's amazing how he manages to address deep stuff with such spare ingredients" The Edmonton Journal