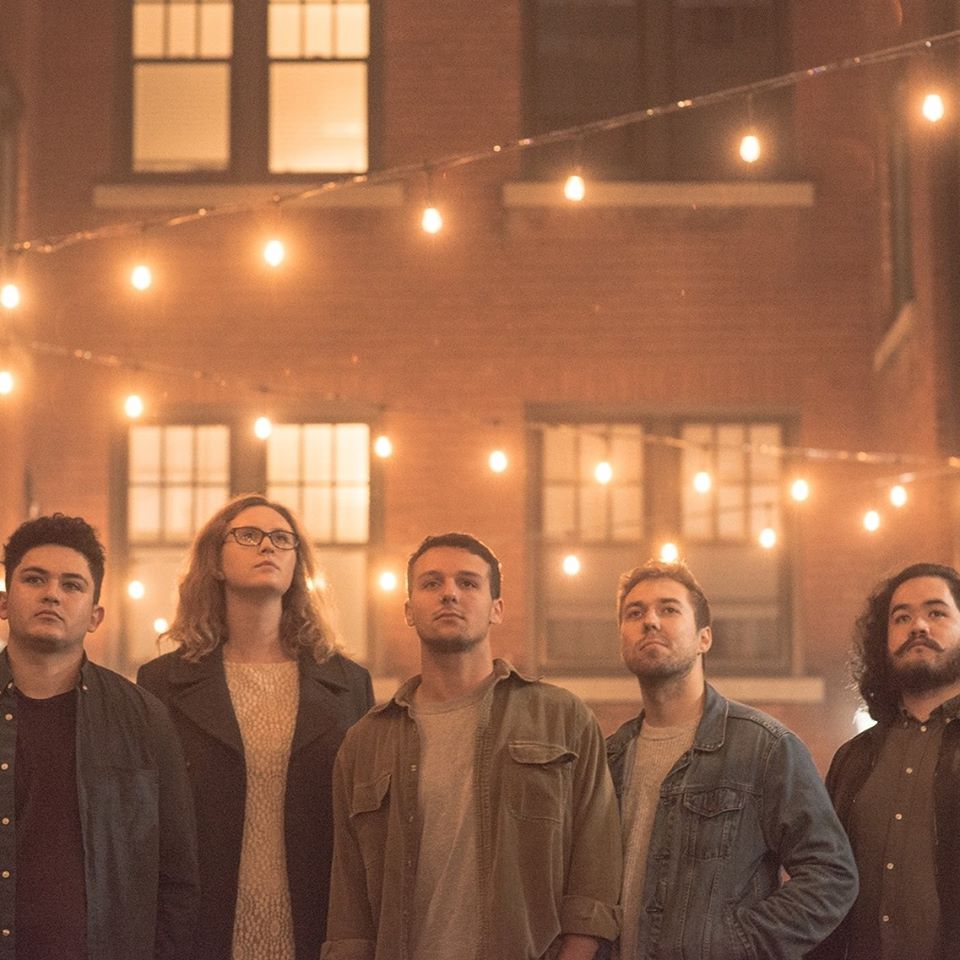 Fresh off the release of their critically acclaimed 3rd studio album, Lucky Lucky, Safe as Houses continues to push boundaries in the folk world with their genre-splicing alternative-folk sound, infused with flecks of pop and rock.

Chasing a more expansive sound, Safe As Houses enlisted Lauren Taylor (violin, vocals) to round out their signature string-centric arrangements and soften the edges of their soul-stirring harmonies. Since their debut on the music scene in 2014 with their freshman album, The Fall of a Sparrow, and further fuelled by their follow-up releases, Hurricane (2016), and Lucky Lucky (2018), audiences and critics alike have celebrated their undeniable musical aptitude, praising theirtight performances and likening them to legendary artists: “Their music follows in the footsteps of Mumford & Sons with orchestral arrangements and big builds...will leave you with goosebumps.” - BAM Productions.

On the heels of their most recent release, Safe As Houses inspires a new generation of listeners with their fresh, energetic take on the genre, while dabbling in whimsy and nostalgia to satisfy even the most seasoned of folk enthusiasts - “If ever there was a record that could reach several generations of roots fans all at once, this might be it.” - Roots Music Canada.

With the world at their feet, 2019 promises to be a definitive year for the young band with the release of their latest album, Lucky Lucky Deluxe.