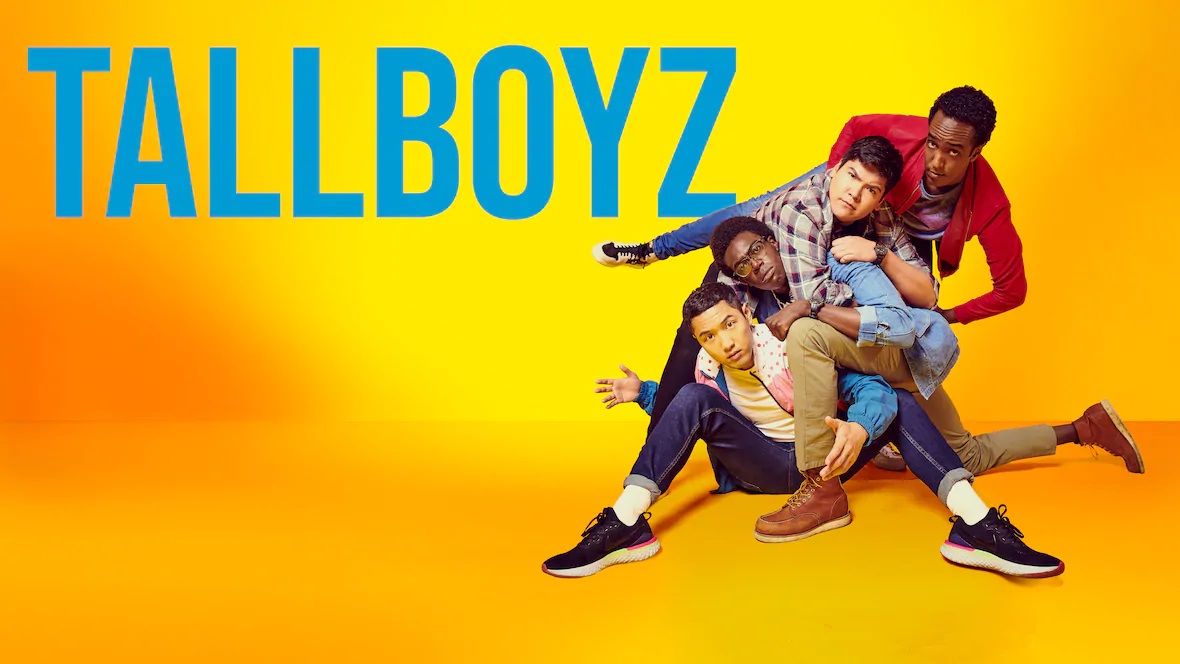 TallBoyz II Men is a multi-award winning sketch troupe including Tim Blair (NBC Break Out Comedy Fest, JFL42), Vance Banzo (TIFF, OFF-JFL), Franco Nguyen (StandUP NBC, Second City Tour Co.) and Guled Abdi (OFF-JFL). The troupe was formed after the boyz met each other through the Toronto stand-up comedy scene and agreed to combine forces for the greater good. In 2018 they won Outstanding Comedy Short at Toronto Sketchfest, Best of the Fest at Montreal Sketchfest and Best Comedy at the Toronto Fringe Festival.

Thier new show Tall Boyz can be seen on CBC Television.