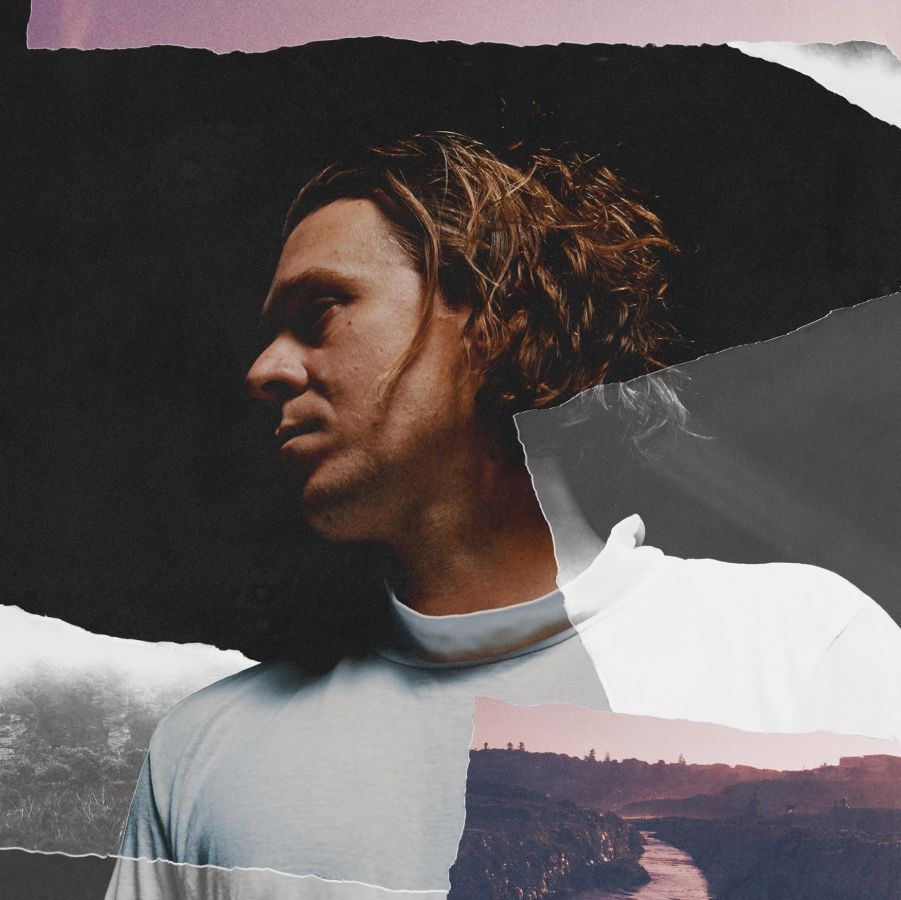 Life happens, and it lives on in music. As such, The Franklin Electric reflect formative personal moments on a canvas of indie, folk, and alternative. The Montreal-based collective founded and fronted by Jon Matte transforms experiences into anthems and has done so since emerging on the 2014 debut, This Is How I Let You Down. Logging nearly 400 shows, they canvased the world alongside everyone from Mumford & Sons, Ben Howard to Edward Sharpe, City and Colour and Half Moon Run.

Along the way, 2017’s Blue Ceilings marked a major milestone. Not only did the record produce favorites such as “I Know The Feeling” and “Someone Just Like You,” but it also led to a nomination at the 2018 JUNO® awards in the category of “Breakthrough Group of the Year.” The latter experience set the stage for his next evolution. In Vancouver for the ceremony, Jon identified an endless wellspring of inspiration from the mountains and landscapes of the Canadian West Coast. So, he holed up in Vancouver to write what would become the 2019 EP, In Your Head [NETTWERK] -- and more forthcoming tunes.

During 2019, he took those ideas and images to several Vancouver studios and cut the five tracks comprising In Your Head. As a producer, Jon added electronics and programming from his home studio. Given the personal nature of his journey, he tried to translate normal and honest everyday feelings to his songwriting.