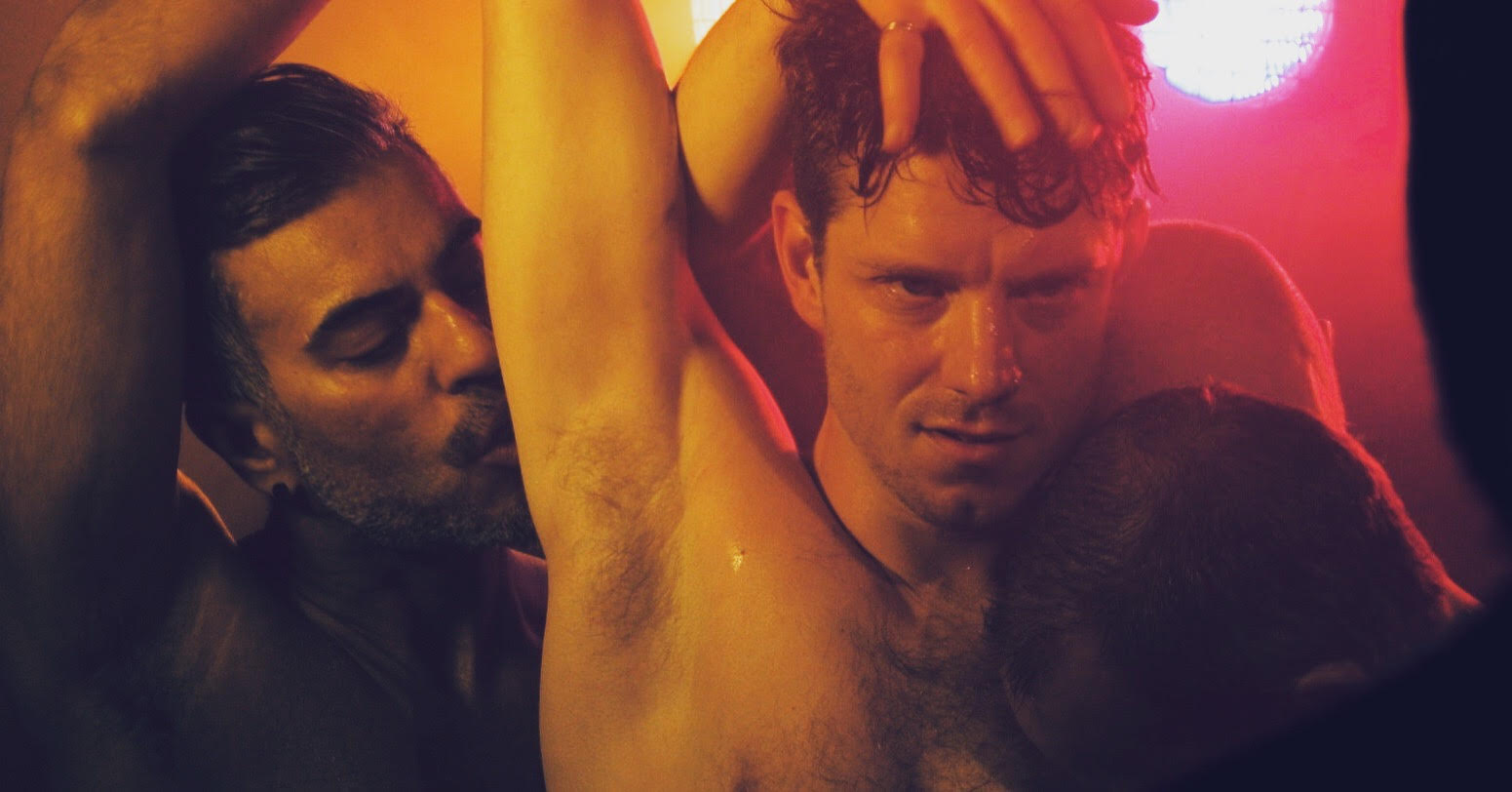 Globetrotting Adventures
No need to bring your passport on this international escape to Iran, Northern Ireland, the UK, Turkey, The Netherlands, Brazil and Spain for some terrific short films.

I Don’t Like Her d. Javad daraei 20min Iran 2016 Persian with English Subtitles
Eli has a dilemma and regardless of the constant disagreements with his father he still seeks his true nature.

Wildgrass d. Dogus Minsin 10:43 Turkey 2019 Turkish with English Subtitles
Aytuğ, a young man from İstanbul, has to make a life altering decision. He is either going to settle for what is expected of him or stand up against society’s ideal gender roles.

Shift Change (Cambio de Turno) d. Federico Untermann 10:04min Spain 2018Spanish with English subtitles
Alicia and Vero are room watchmen in an art gallery and only see each other during shift change. A work of art will test their feelings.

Something About Alex d.Reinout Hellenthal 18:32min The Netherlands 2017 Dutch with English subtitles
A 14-year-old boy, Alex, develops a close friendship with his older sister’s boyfriend, and must confront the depth of his feelings when the couple announces that they will be moving away.