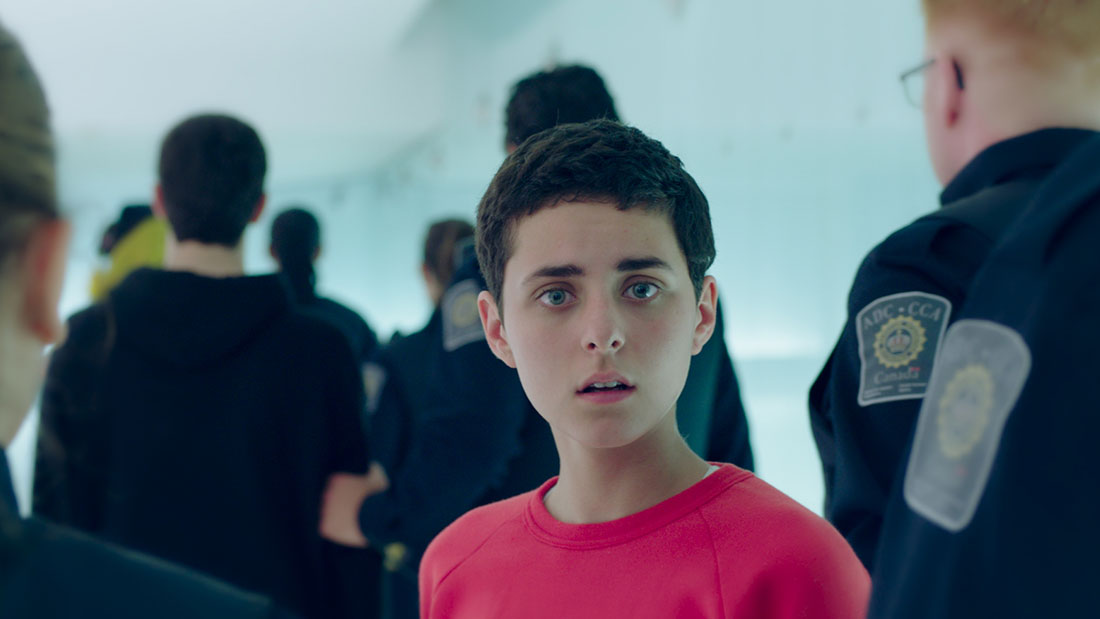 Bold, original and compelling, ANTIGONE has electrified audiences since it debuted at TIFF, where it was awarded the prize for Best Canadian Feature. Canada’s official submission for consideration in the foreign-language category at the Oscars and – most importantly, of course! – our opening-night selection, this fourth feature by Montreal’s Sophie Deraspe is a contemporary re-telling of the ancient Greek drama by Sophocles about a young woman who goes to extreme measures to protect her family in the wake of a tragedy. Putting a refugee family at the heart of the story is just one of the daring moves in Deraspe’s adaptation, which is fueled by Nahéma Ricci’s astonishing performance of the title character, a complex figure whose story may have very old roots but couldn’t be timelier.

To mark our 20th anniversary, we’re launching the Live the Experience Fund that will provide tickets for local schools and community groups to attend the Festival and live the experience first hand. Donations to the fund have an immediate impact. Simply follow the DONATION LINK below to support the fund!