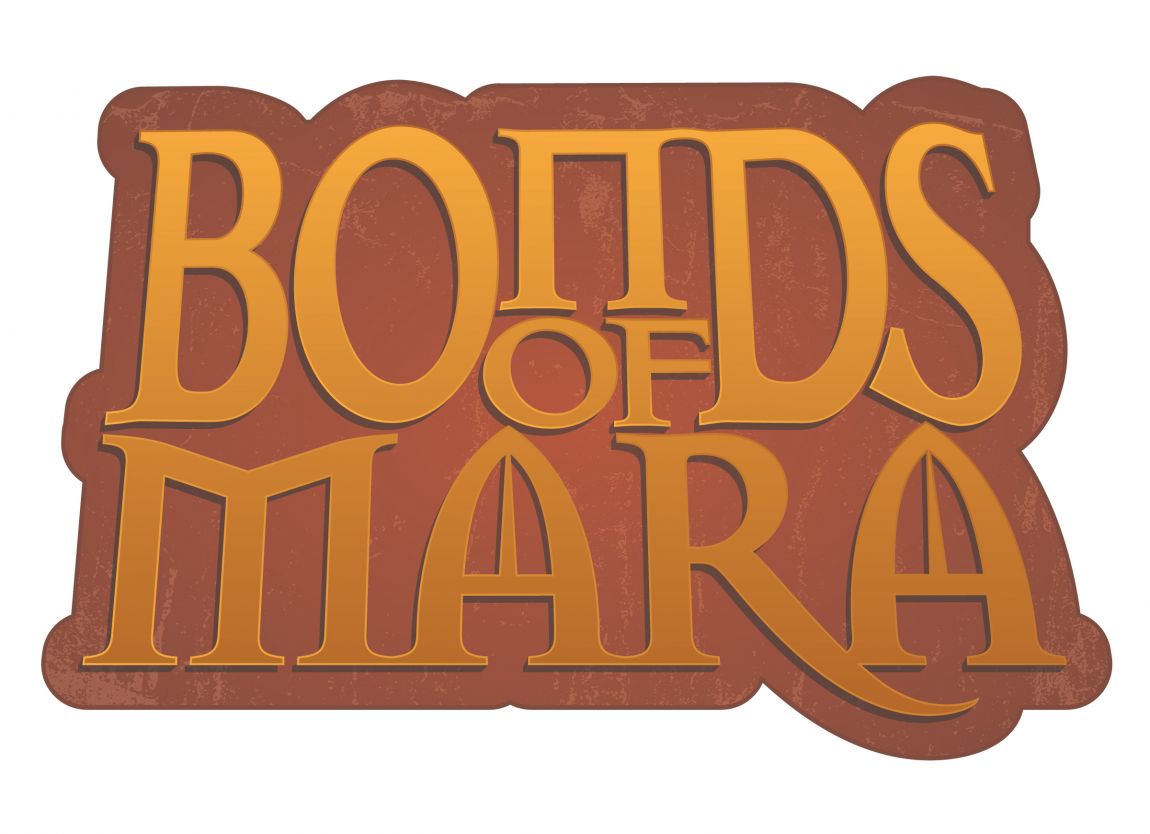 The collective resume shared by Sal Costa, Dave Benedict, Bryan Crouch, and Daryl Ralph reads like a well-curated playlist of dark modern rock melody. Individually, they’ve spent years learning the ropes, perfecting their craft, and surviving the perils of the music industry as members of Canadian rock fixtures My Darkest Days, Default, Hail The Villain, and Sons of Butcher. Now they have come together as BONDS OF MARA to forge an organic new sound, propelled by intensity, groove, raw punk energy, and honest, confessional lyrics.
Since coming together less than a year ago, the group has made a serious splash within the rock community with the release of their debut single, ‘Lights Out’, which is an aptly titled, compelling icebreaker for the band, giving audiences a sense of what to expect in the future.
“Before getting together, we were all doing different things after being a little frustrated with our previous experiences in the music industry. We were all in the same headspace wondering if we even wanted to be in a band again, but as we talked more and more about music, we realized that the drive was there. It sounds like a cliché, but it happened very organically,” said Costa.
Building a band from the ground up is a thrilling prospect, as it means they have a blank slate in which to create the musical aesthetic and style for the band and develop their own creative processes.
Production chores for ‘Lights Out’ and the music Bonds of Mara continues to work on is being handled by Benedict’s Default bandmate, Danny Craig, who also laid down the drum tracks for the material. He has acted as a great collaborator and facilitator as they bring together their collective talents, experiences and influences into their new songs.
As ‘Lights Out’ continues to climb the rock radio charts in Canada (currently in the Top 15), and will be featured on the Netflix series “V Wars”. The band is currently heading back into the studio to record their next single, ‘Killed The Love’, as well as several other tracks which will be released in 2020.