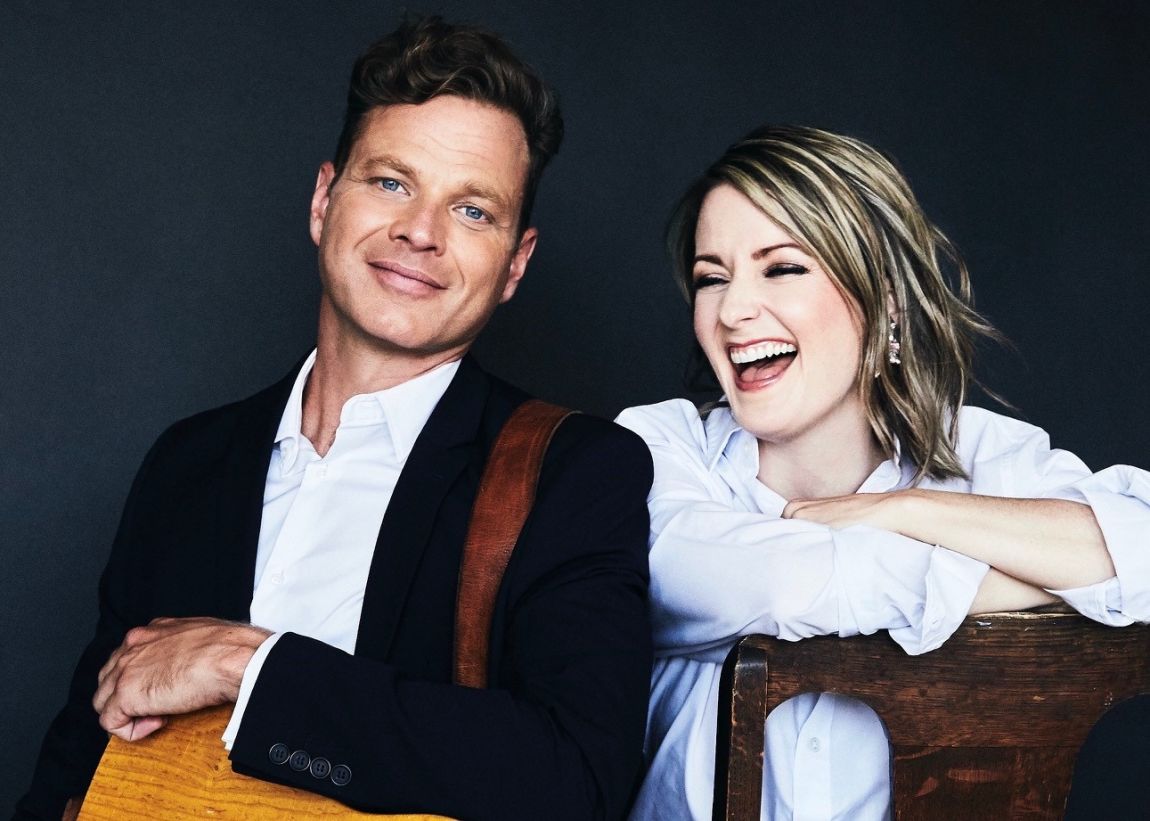 Kennedy Road is a Toronto-based Americana duo, comprised of Sheila Carabine and Brian MacMillan. Their seamless vocal blend and electric on-stage chemistry is perfectly matched by their intense and poignant songs.

Sheila comes by collaboration honestly, having spent the last 16 years in the Juno-nominated folk duo Dala. Brian is a much beloved singer-songwriter and multi-instrumentalist, who has released three solo albums. He has performed with Barenaked Ladies, Wailin’ Jennys, Garth Hudson, John McDermott and Lowest Of The Low.

Like their namesake North South street, Kennedy Road’s music looks back just as much as it looks ahead. With velvety vocals and dreamy guitars, Kennedy Road conjures dusk and memory, grit and grace. This is music from the heart, for the heart.

Kennedy Road’s debut album will be released in early 2020.