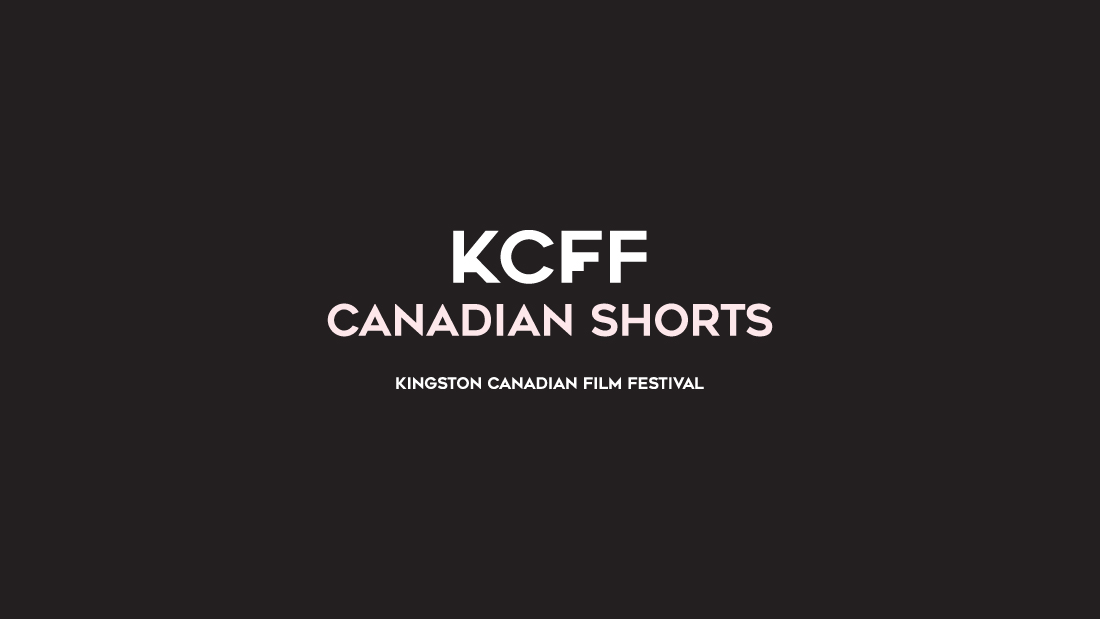 A friendly dinner party turns cold when a possible poisoning spoils the mood.

The members of an underground, post-apocalyptic bunker invite a psychologist from the radioactive and chaotic surface to audition for a place to live among them.

A woman must decide between having a kid or her dream job, after a medical diagnosis gives her partner a small amount of time before he is infertile.

NO CRYING AT THE DINNER TABLE
Directed by Carol Nguyen

A collection of family secrets, confessions and confrontation.

To Alex, a naive six years old boy, the mysterious patrols his father leads with his right-wing militia are just more occasions to go play hide and seek out in the woods. That morning, though, it all came into focus.

MIDNIGHT AT THE OASIS
Directed by Jason Béliveau

Audrey and Simon don’t love each other. Well, yes, maybe. Audrey shows up at Simon’s an evening during the weekend. She is a student, he is her teacher. Is this story written in advance?

At a loss for communication, a young man accompanies his stoic traditional Chinese father-in-law to visit a loved one’s grave.