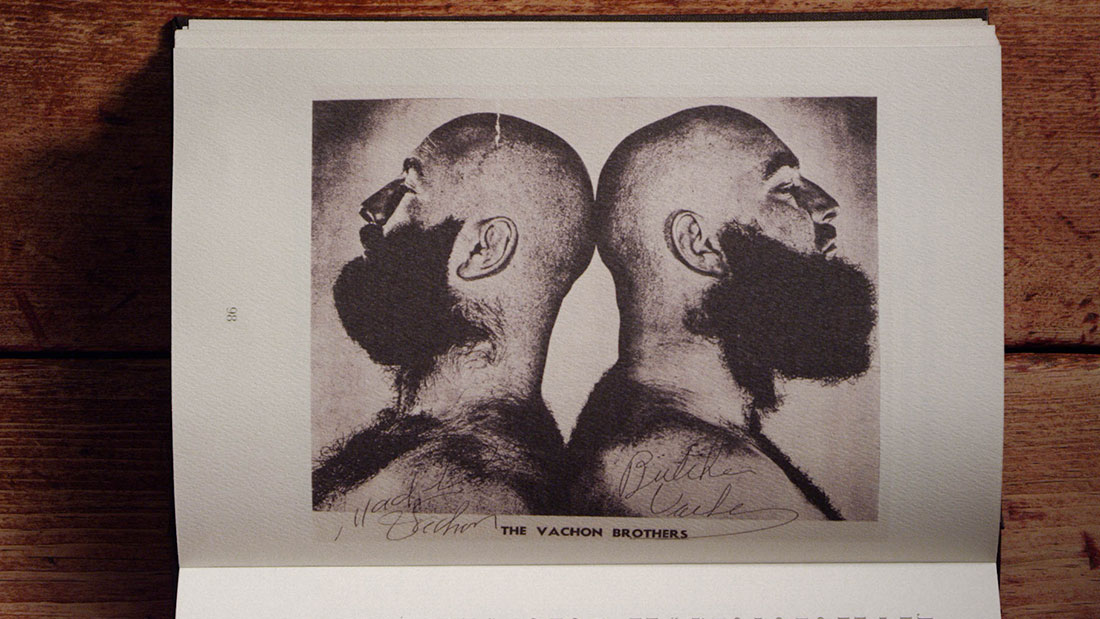 Alternately hard-hitting, hilarious and oddly touching, this documentary by Thomas Rinfret presents a different kind of family saga. His film’s battered but unbroken protagonist is Paul “The Butcher” Vachon, the last living member of a Quebec wrestling dynasty whose members gained renown all over the world. Indeed, The Butcher and his brother “Mad Dog” Maurice were as famous for their bad behaviour inside the ring as they were for the generosity they displayed within the wrestling community for decades. But as Rinfret’s film makes clear, all those body slams exacted a high cost on the Vachons, as did the personal struggles and tragedies their fans knew nothing about. With its engaging combination of interviews and archival footage, THE LAST VILLAINS is a deserving and sometimes surprising tribute to these wrestling heroes.