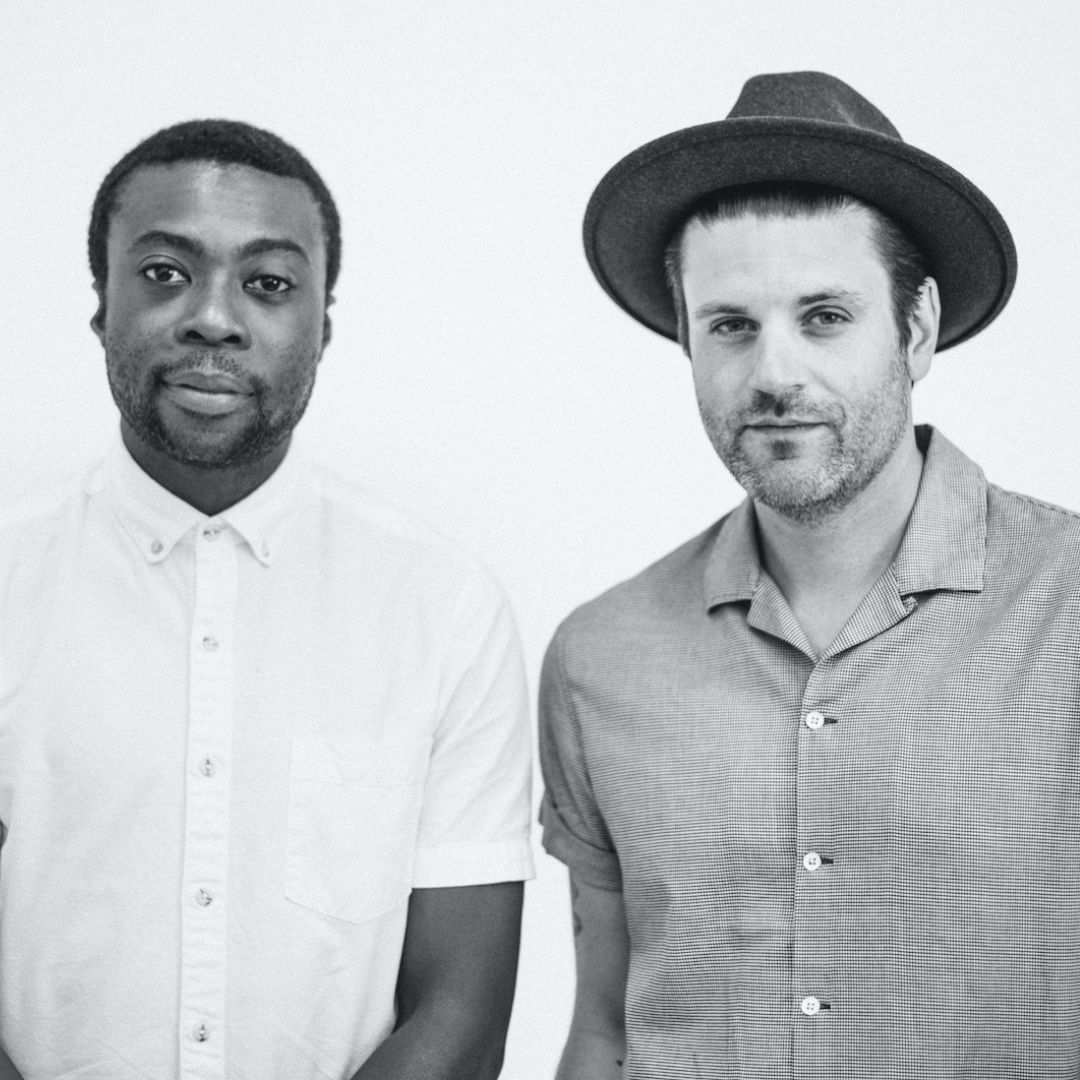 Bedouin Soundclash got their start right here in Kingston (early 2000's at Queen's U) and will be returning for the Kingston Canadian Film Festival's Thursday night concert to get the Fest off to an amazing start.

Instead of an opening band, we'll be screening 15 brand new locally produced music videos.  Doors for this program are at 6:30pm, with videos running from 7:00 until 8:30pm.  Come early to check out all this local talent on the big screen!  Bedouin takes the stage right after at 8:45pm.

***
Formed nearly two decades ago and named after Israeli dub artist/producer Badawi’s 1996 release, Bedouin Soundclash debuted in 2001 with the album Root Fire. Their acclaimed sophomore release Sounding a Mosaic (2004) featured the hit single, “When the Night Feels My Song” and was produced by legendary punk-hardcore royalty Darryl Jenifer of Bad Brains. This earned Bedouin Soundclash their first JUNO Award in 2006 for Canada’s Best New Group. Their follow-up album, Street Gospels (2007) also produced by Jenifer, earned a “Pop Album of the Year” nomination and “Video of the Year” nomination for the single “Walls Fall Down” at the 2008 JUNO’s as well as three Much Music Video Award nominations for their video for “Until We Burn in the Sun” in 2009. In addition to No Doubt, the band has also shared the stage with Ben Harper, Damian Marley, The Roots, The Interrupters, Gogol Bordello, Bad Brains, and Thievery Corporation among others.