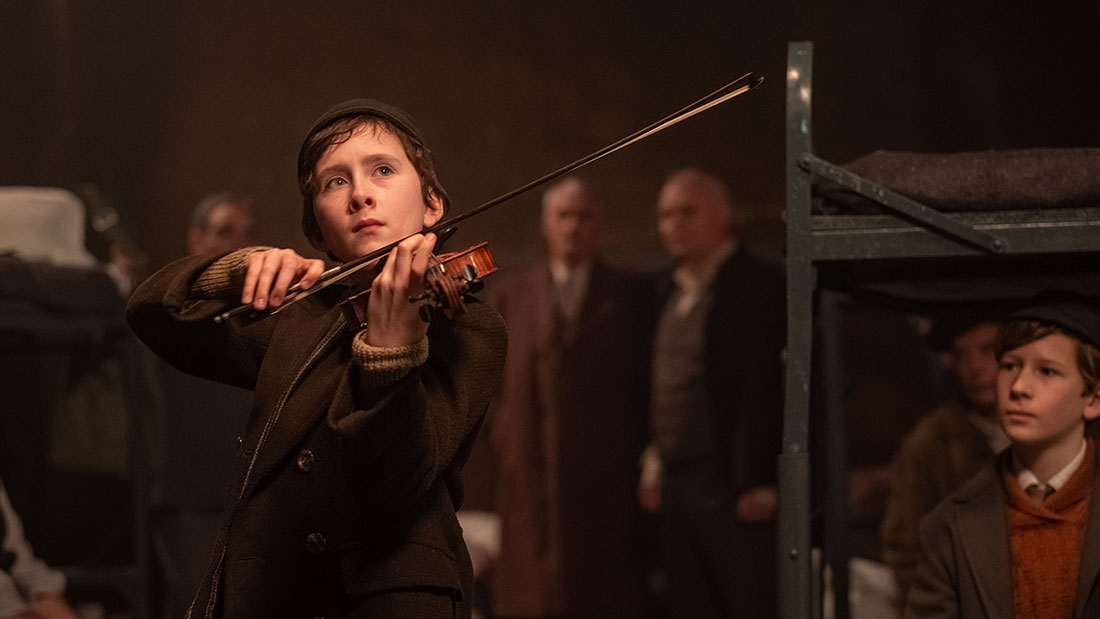 THE SONG OF NAMES

Featuring: THE SONG OF NAMES

The Kingston Canadian Film Festival presents THE SONG OF NAMES

From the director of THE RED VIOLIN and 32 SHORT FILMS ABOUT GLENN GOULD comes another enthralling drama with music at its core. Directed by François Girard and adapted from the novel by Norman Lebrecht, THE SONG OF NAMES stars Tim Roth and Clive Owen as Martin and Dovidl, two friends whose relationship begins as boys during the Second World War. A talented violinist from a Jewish family, Dovidl escapes the fate of his loved ones in Poland by coming to live with Martin’s family in London but Dovidl’s disappearance on the eve of his first public performance is one in a dramatic series of events Martin only discovers decades later. Handsomely mounted and deeply moving, Girard’s film preserves the gravity and power in Lebrecht’s saga of music, grief and remembrance.

THE SONG OF NAMES