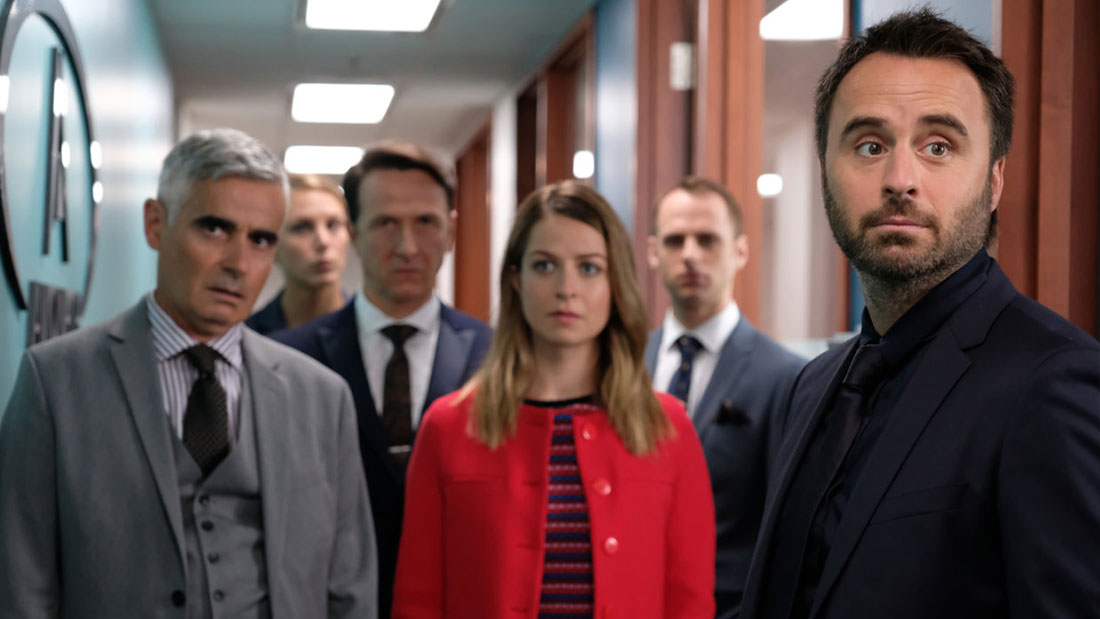 Canada’s top-grossing homegrown hit of 2019, MENTEUR continues the hot streak of crowdpleasers by writer-director Émile Gaudreault and actor and comedian Louis-José Houde, the team whose earlier box-office champ FATHER AND GUNS closed the KCFF in 2010. (Co-writer Eric K. Bouilliane was also here in 2017 with PRANK.) Houde stars as Simon, a compulsive liar whose truth-stretching ways have unintended effects when his lies mysteriously gain the power to re-shape reality. Along with his hapless brother Phil – played by the hilarious Antoine Bertrand – Simon must act fast to undo the damage amid a series of increasingly global calamities. Thankfully, that’s all good news for audiences who’ll appreciate MENTEUR’s madcap humour and big heart.