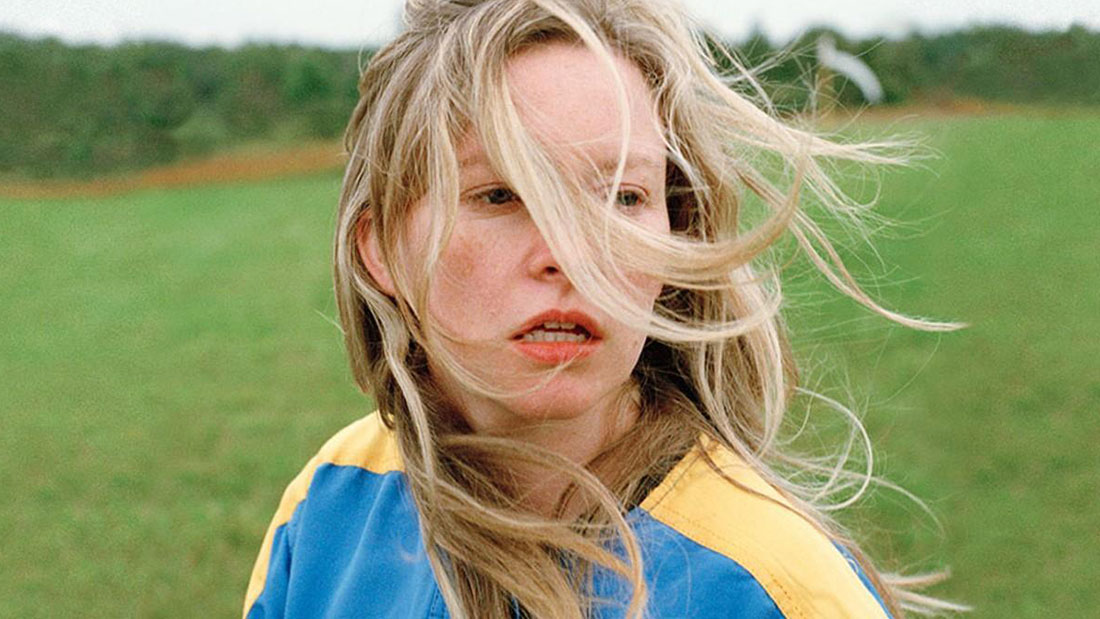 One of Toronto’s most acclaimed young directors, Kazik Razwanski takes another leap forward with his third and most accomplished feature to date. ANNE AT 13,000 FEET also serves as a stunning showcase for the abilities of his lead performer Deragh Campbell. She plays the title character, a socially awkward daycare worker whose emotional swings from elation to desperation cause havoc in her personal and professional lives. Making a rare appearance in a movie he didn’t direct, Matt Johnson (OPERATION AVALANCHE, KCFF 2017) gives a remarkable performance as a man who doesn’t know what he’s in for after he meets Anne, a character who proves to be as volatile as she is unforgettable.