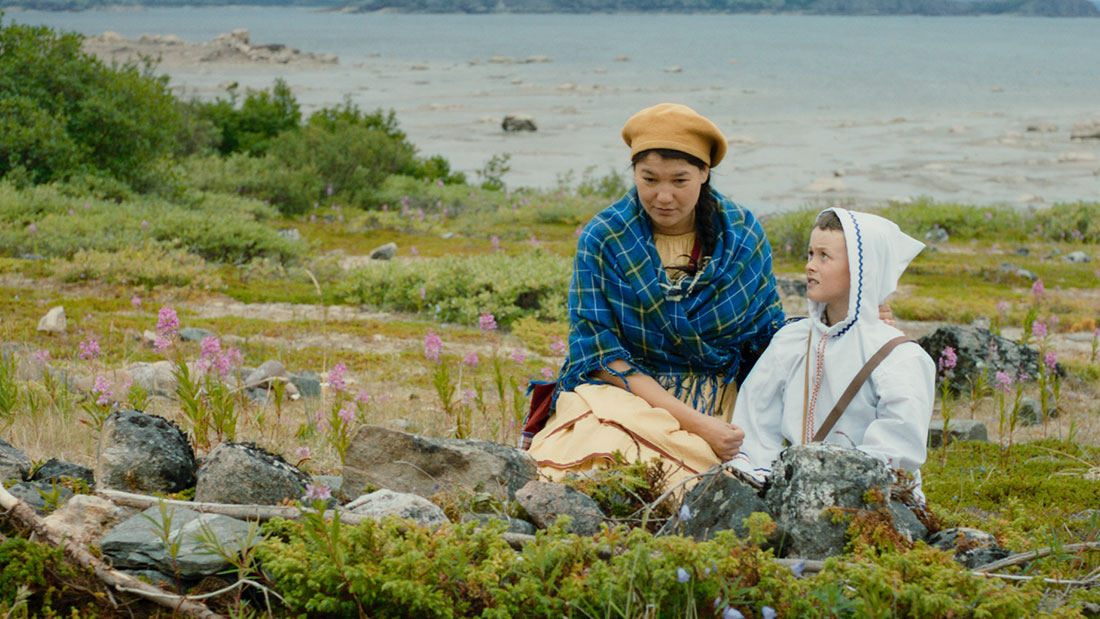 The Arnait Video team behind such remarkable past festival selections as BEFORE TOMORROW (KCFF’09), directors Marie-Helene Cousineau and Madeline Ivalu match the high standards they set for themselves with this moving adaptation of a late work by Gabrielle Roy. RESTLESS RIVER tells the story of Elsa (Malaya Quanirq Chapman), a young Inuk woman in 1940s-era Kuujjuaq whose plans for her future are dashed when she is sexually assaulted by an American soldier. Yet for all the hardships Elsa faces as she raises a son who feels split between two different cultures, she becomes an emblem of courage and resilience in a changing world that can be both cruel and beautiful.