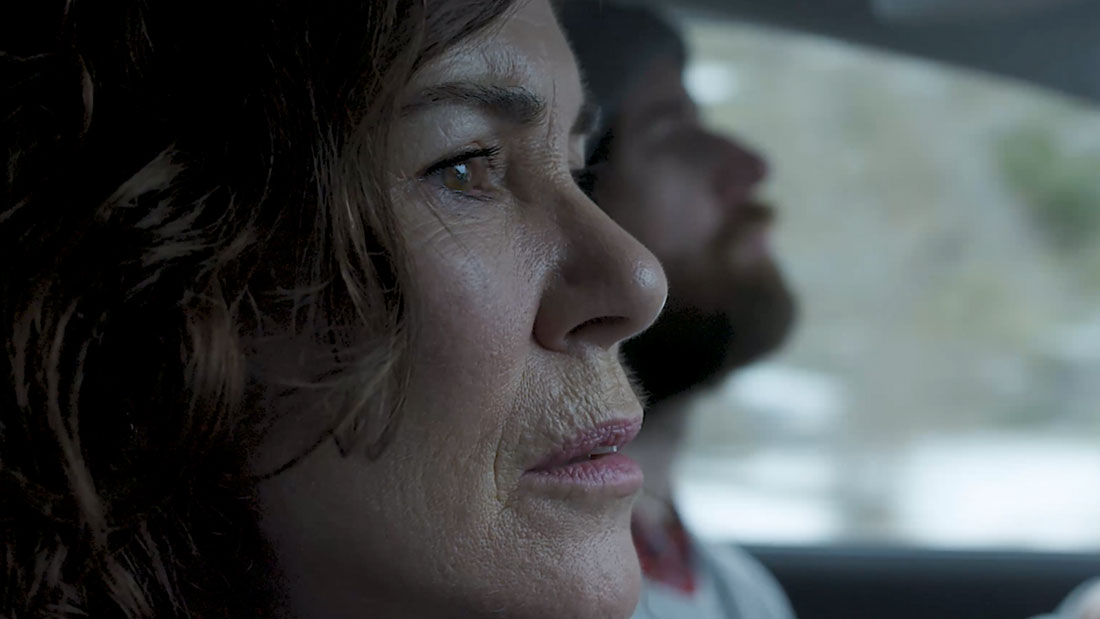 The snow-covered roads and tiny towns of a very wintry Prince Edward County provide a suitably melancholy setting for this lovely first feature by Ryan J. Noth. A Cherry Valley-based director and editor previously at KCFF as part of the teams behind NO HARD FEELINGS (2010) and THE NATIONAL PARKS PROJECT (2011), Noth establishes his own voice with this thoughtful drama about the intersecting paths of two people. A photographer who has returned to the County to deal with his late mother’s house, Chris (Jonas Bonnetta) forges a connection with Joanne (the always terrific Sonja Smits), a woman grieving her own recent loss. But even though both characters contend with heavy weather in figurative and literal terms, they approach it with lightness and grace, two qualities that define Noth’s film, too.